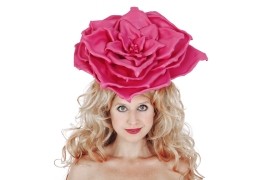 (no reviews)5.0
Country: United Kingdom
Based In: Cardiff, Wales
Performs: Worldwide
From: Contact

Cat has over 20 years experience as an Original and Covers artist covering all genres from Pop, Rock, Soul and Jazz to Opera and Musical Theatre. Repertoire includes material from 1950s to present day + can be tailored for any event. Fabulous, Full of Personality, Fun.
: 07977 14XXXX Click here to reveal
full number

Cat has over 20 years experience as an Original and Covers artist covering all genres from Pop, Rock, Soul and Jazz to Opera and Musical Theatre. Repertoire includes material from 1950s to present day + can be tailored for any event. Fabulous, Full of Personality, Fun.

"One of the most powerful vocalists to emerge since Skunk Anansie’s Skin" - Kerrang Magazine
"Her range is amazing'. James Dean Bradfield - Manic Street Preachers
For over 10 years, classically trained Cat has performed as a soloist, cover artist, backing vocalist and session singer. From her performances with professional choirs, including The BBC National Chorus of Wales, to hundreds of performances as a dynamic, charismatic front person and solo artist. Cat graduated with the Stuart Burrows Bursary award having excelled in many different vocal styles including Opera, Jazz, Gospel, Mus ... ical theatre and popular music.
As a natural performer Cat saw an opportunity to express a different side of her personality fronting her own band 'Sal'. Sal achieved great things over the years including a ‘Best Live Act’ award, 3 albums and music videos, a dedicated fan base and the soundtrack for a new James Bond story by Sebastian Faulks - 'Devil May Care'.
Cat's career has led her to lots of exciting challenges. Cat was chosen by local legends Manic Street Preachers to handle backing vocal duties and gospel choir arrangements for their album 'Postcards from a Young Man'.
2012 saw Cat as Musical Director for a major Channel 4 Documentary called 'Sing For Your Life' where she would prepare 'The Big C'; a group of 32 people with cancer and no singing experience, for the biggest gig of their lives in front of thousands of people.
In 2015 Cat embarked on a successful Solo career with her concept album 'Call of Distress', so far the project has seen her sell out the legendary Clwb Ifor Bach with her highly visual show & become 'Artist of the Week' on BBC Radio Wales. Her video launch show at Porters in Cardiff was also a 'sell out' & featured Rollerskating hostesses, backing vocalists and a string quartet. Cat is a very dynamic, charismatic front person, and her live performances draw a dedicated fan base known as 'Cat's Army'..
Cat has performance experience ranging from smoky nightclubs, to large outdoor festivals to Cathedrals and the World's most prestigious stages such as the Royal Albert Hall, Theatre des Champs-Elysees, Paris to the Wales Millennium Centre, Cardiff. Cat also has extensive TV experience having already performed on many mainstream shows including ‘Strictly Come Dancing’ and ‘Jools Holland’.
As well as fronting her own highly successful band in Wales, gigging and touring all across the Country, Cat is a veteran of many thousands of singing sessions and has backed headline acts such as Michael Ball, Bryn Terfel and Tom Jones.
Cat’s vast experience in different styles, her eclectic influences, vocal training and ability to sight read make her unbelievably versatile as a singer. She is committed to her instrument, has an excellent range and is able to adapt to any vocal session, performance and style of working, whether that be classical or popular.
Last year Cat released the 1st single from her Solo Concept album.
The video for the single can be seen here: bit.ly/1dJQMSW
Photoreel: bit.ly/1dMQM41
Showreel: youtu.be/ELOLyp7jhVw 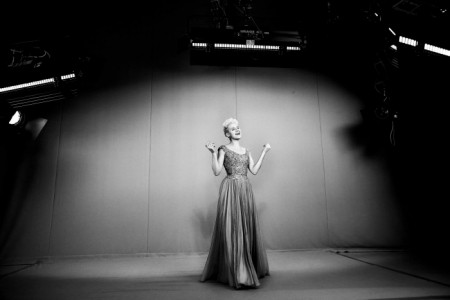 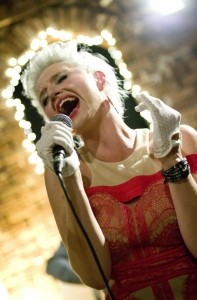 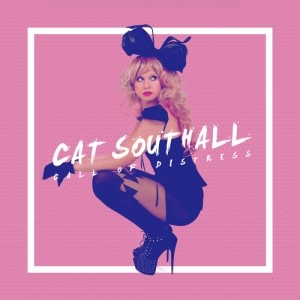 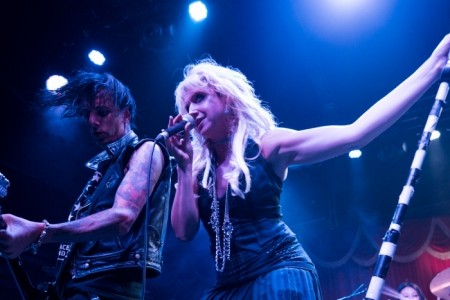 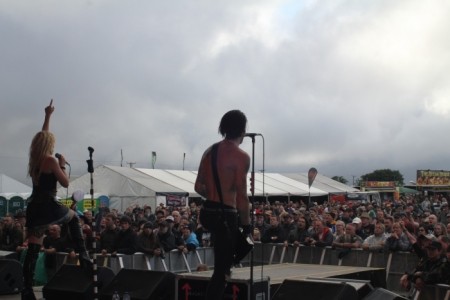 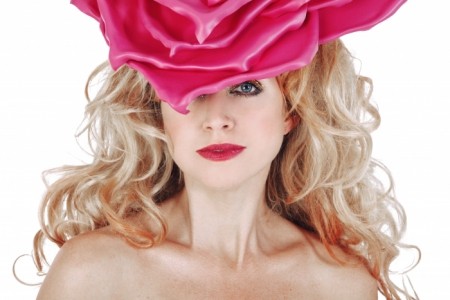