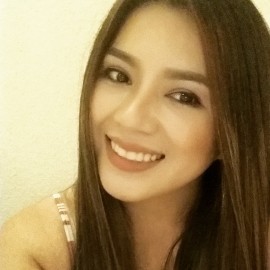 Singing is not just how you impress the listeners, it's about how you touch their heart and show your deep passion into music.
: +97156955XXXX Click here to reveal
full number

Ability to sing different genres like Pop, Jazz, RNB, Classic, Reggae,
Alternative, Rock, Disco and some of Arabic, Indian, French and Spanish
songs, can perform solo or with group of Musicians.

I am Chennie Lou A. Fidel, 29 years of age, single, originally from Rizal, Philippines. 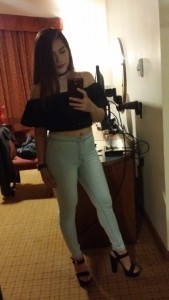 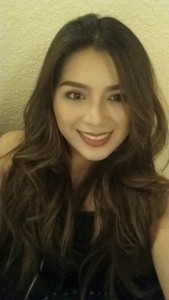 I started my career as a singer since 2013, i joined in a show band who can sing and dance. In 2016, i joined with Indian Band for 6months and then i started to become a soloist using backing tracks and now i am working with 4piece sequencer band.