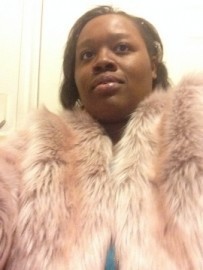 A singing and dancing show with a twist of ASM.
https://youtu.be/iD8CzHpc7u4

Born in San Angelo, TX on November 29, 1988 to Clifton and Mary Bremby, it seemed as if I was already put in the spotlight as a Newborn. Another friend of my mother’s that worked as a hair dresser in San Angelo gave birth to a baby girl the same time and said to my mother “she’s going to be a little star one day”. Till this day, my mother still tells this story, what a coincidence that I would grow up wanting to be a star and 12 years later actually try to pursue a music career.At barely just 8 months old, my family moved to Japan where my father was stationed at Dakota Military Air Fo ... rce Base. At the age of 5 years old I returned to San Angelo, where I stayed with my grandma and grandpa. It was there that I would eventually begin singing in the church choir every Sunday with my grandparents.
When I turned 6 years old my family moved again and relocated to San Antonio, TX. At 6 years old I entered my first talent show in Elementary School and to my surprise was able to wow the crowd with my voice singing a song from the “Space Jam” soundtrack which gave me my first taste of what it was like to win a place in a talent show. By the time I ended second grade, I had competed in my second talent show singing a song from the popular “Spice Girls” Album.When I entered 5th grade I took choir as an elective and decided to form my own all girl’s singing group, which consisted of three other girls in my class. Our group would always go around singing to everyone we knew or saw at school. After I ended 5th grade and transitioned to middle school, it was my peers that I began to impress with my singing ability. During middle school, is when my singing voice really began to mature and develop. After auditioning for a slot in my middle school’s top choir, I earned a spot in the advanced show choir.
To my surprise, after auditioning against three of my other class mates, I was picked to sing the lead solos in “I will survive” and “Jail House Rock”. By the time I began high school, I was placed in the advanced ladies’ choir. At the age of 16 years old I already had my first job working at a commissary as a bagger getting paid off of customer’s tips while attending school and by the time I had turned 18 years old I entered my school’s job employment program and was working a total of three part-time jobs trying to make ends meet. Though still unable to save enough money to produce my first professionally sounding demo, I worked hard to find help in the community and was successful in partnering with a local neighbor hood café that allowed me to set out a tip jar for donations toward recording studio time and my first back ground beat.
In addition to my love of singing and songwriting, during my freshman year of high school I started to gain an interest in journalism in the entertainment field. After taking up journalism as an elective and actively writing on anything I could pertaining to the music industry, my senior year of high school it finally paid off when I was given the opportunity on a voluntary basis with out pay to cover, take pictures, and write an article on the 2006 “Up Close and Personal Tour” featuring some of today’s biggest artist such as “Lil Wayne “ . 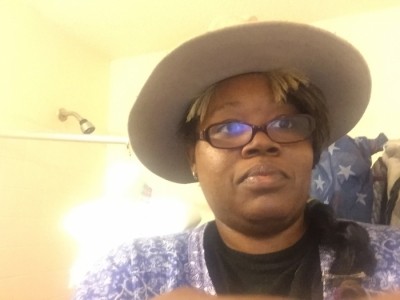 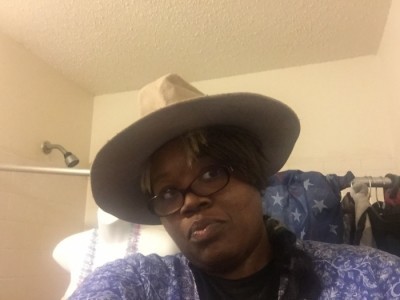 I have experience in almost every avenue and outlet including all media’s. 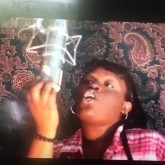 Over and Over CD 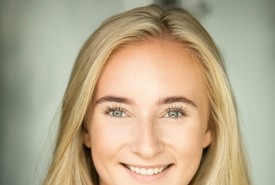 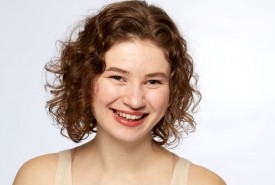 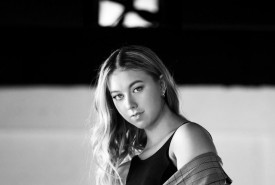 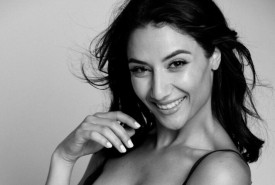