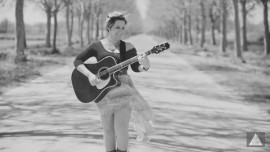 Spanish vocalist with a passion for Americana music. Currently leading éclaire, an Americana band based in Madrid, and singing in many in projects with a varied, high-skilled, classical repertoire. Broad vocal register especially focused on soul, blues and folk music.
Request a Quote
Share this Page:
Report this profile

My show usually includes my guitar and my voice only, as well as several pedals and loopers. However, I go solo with my guitar - or with a piano, depending on the type of act.

I started studying classical guitar at the age of 4 and finished my studies at the Conservatoire majoring in Guitar and Composing when I was 17. Music has always been a substantial part of me, and I've been singing since I was 15 and got invited by superstar Franco de Vita to perform with him during the first concert of his Latin American tour "Simplemente la verdad". Since then, I've been part of several projects in Madrid, my hometown, such as my own Americana project called "éclaire", a tribute to one of my favorite bands of all times Toto, a bass and voice only project called Fever Beat, ... and many more. I'm currently exploring new paths with my guitar, piano and voice. 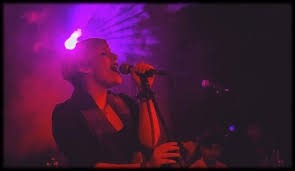 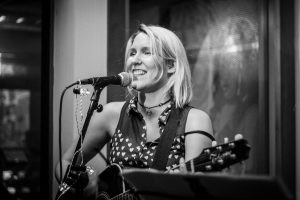