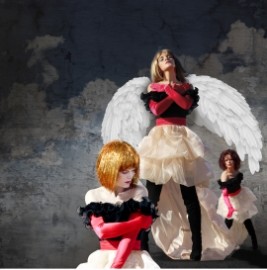 Show with name -Woman in love –  duration-60 minutes:
A cabaret-style show since 2005 suited for a smaller audience under 500
viewers.
The show consist of a compilation of popular songs by female vocalists
such as Celine Dion, Barbra Streisand, Whitney Houston, and other
memorable musical numbers. The show has generated rave reviews from
past audiences and remains a popular request for repeat performances.


I was born in Slovakia, and started performing actively at the age of 14 at competitions all over Slovakia and the Czech Republic (Previously Czechoslovakia), while studying singing and playing the piano. I won most of the competitions, which led me to doing a live recording at the age of 18 on the Slovak Radio and Television. At the same time I started composing my own music, and studied Psychology at the Comenius University of Bratislava.
For many years I sang on the Slovak soundtracks of animated films like Disney's "Mulan", DreamWorks' "The Prince of Egypt", and the German animated TV ... Series "Maya the Bee". From the age of 22 until the age of 28 I was contracted internationally in (Switzerland, Austria, Germany) as a singer in a Quintet. Between the year 1994-1999 I recorded the compositions of well known composers along with my own. In 1999 I starred in the role of Loren in the Musical "Drakula" and moved on to performing on various TV programs on Channels like TV Markiza and STV.
From the year 2001 I relocated to Spain working as a lead singer and producer of various tribute shows for a Spanish entertainment company until I started my own company, where I keep performing in 4 and 5 star hotels. Living in Spain and all my past international experience has granted me the chance to learn 6 languages and be more able to communicate with the audience in those languages, as well as develop my technical live performing skills. 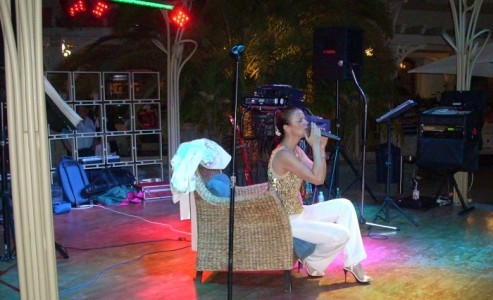 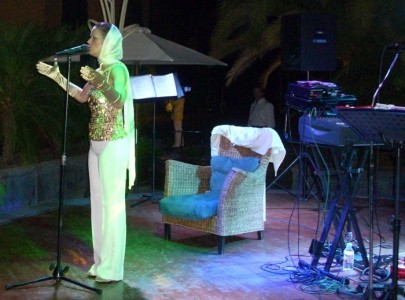 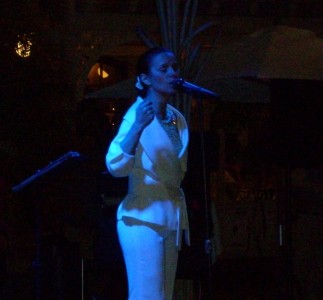 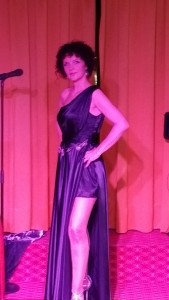 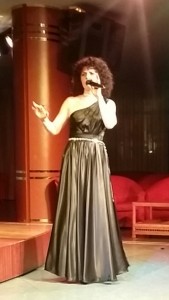 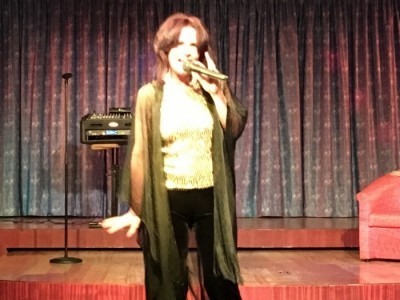 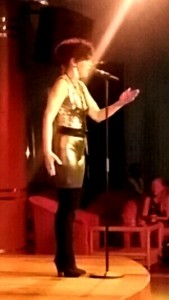 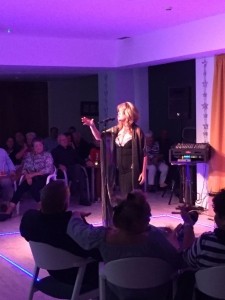 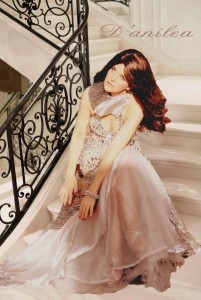 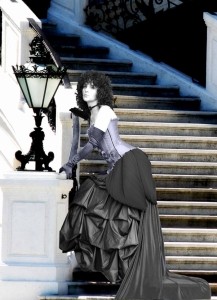 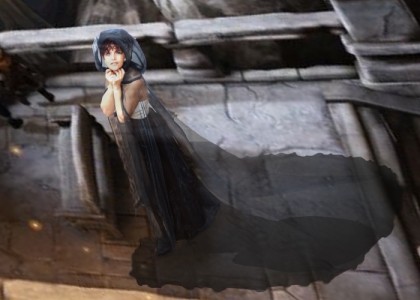