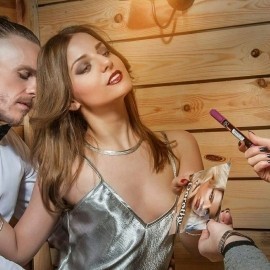 (no reviews)5.0
Country: Bulgaria
Based In: Bulgaria
Performs: Worldwide
From: Contact

I'm performing with my band of four. Mostly original music in r'n'b/pop/ hip-hop style. Our show is visually atractive using a multimedia behind us. It contains a lot of energy, great vibes and a lot of chemistry. My other project right now- Rihanna Tribute with N'core.
Request a Quote
Share this Page:
Profile Views: 192
Report this profile

Dorothy Stoyanova Takeva, 24. Lives Sofia,Bulgaria. First steps on the stage when she was 6, with the group "The sparrows". For thirteen years she was touring with them in Europe- Belgium, Frace,Italy,Spain,Portugal and others. Participated in countless live performances and TV productions. She graduated from National academy of music "Pancho Vladigerov" with pop and jazz singing . She switched four bands while she was in collage. Now she is recording original music since 2012. Her debut music video "Choco-late" is out, among her single "Just that moment". In 2014 She collaborated with Billy H ... lapeto and Feel for the song " A ti kude si" which turned out to be featured in Billy Hlapeto latest album and "Monte music summer hits 2014". She collaborated wit б.и.т. тв for a fun song that's called "Tvoyat vkus". She did a singing-dancing live show "Dorothy & VS dance" and also acoustic live performances with Ivo Lobutov (guitar).While she's making her music she often visits "Alexandra audio" where she does a lot of singing voice-overs for big and small production such as "Frozen", "Barbie and the secret door" and others.
She collaborated with the american rapper Kev Rodgers for two songs "Back 2 life" and "Running" and there are many more to come.
She released her "Make Art Not Euro" visual EP in 2015. It's available on https://www.youtube.com/user/DorothyTakevVEVO
and you can also find it on Itunes , Spotify and Amazon. All of the visuals where shot in Amsterdam and all of the musical production was done in Bulgaria. 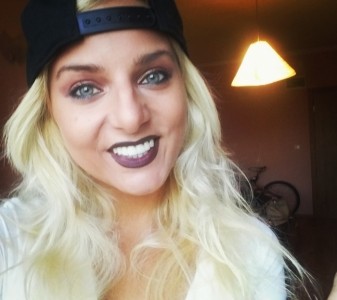 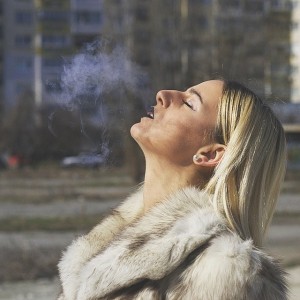 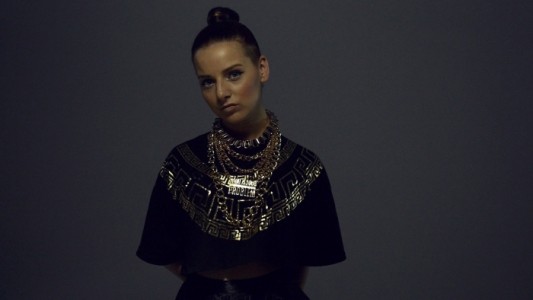 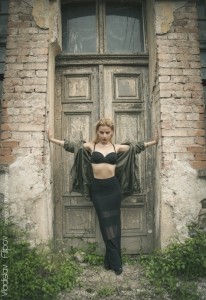 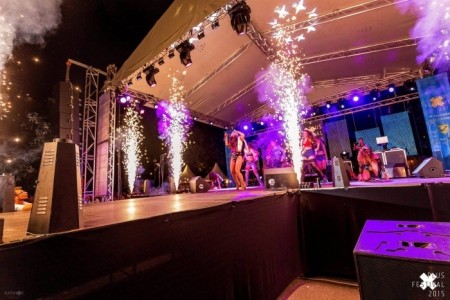 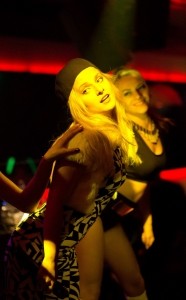 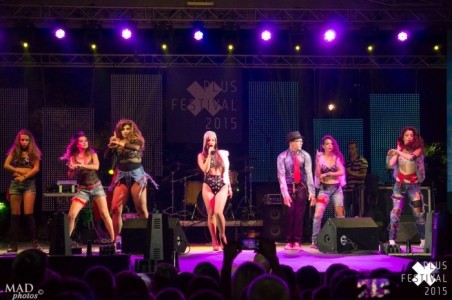 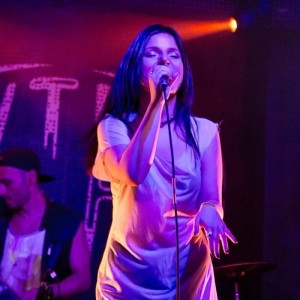 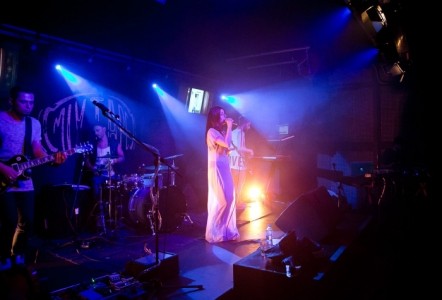 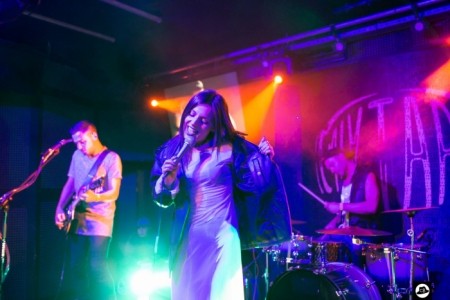 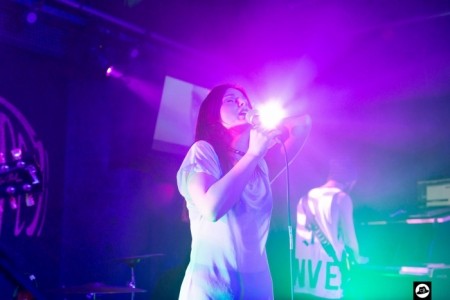 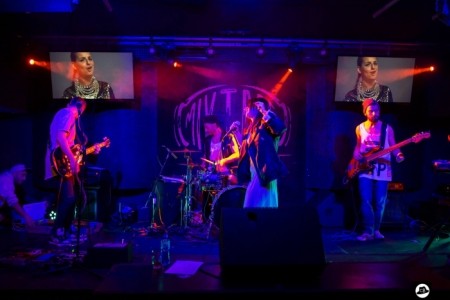 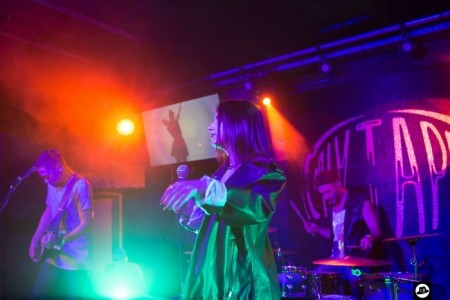 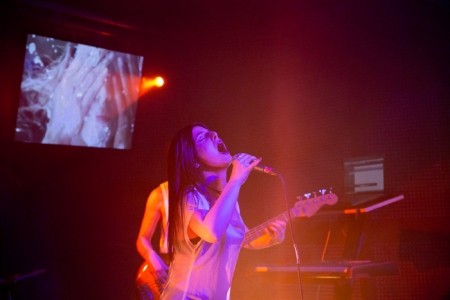 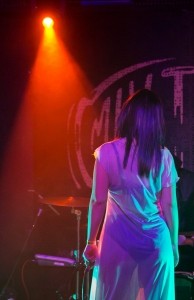 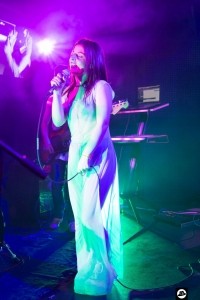 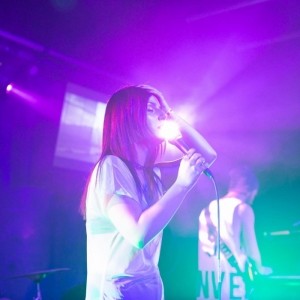 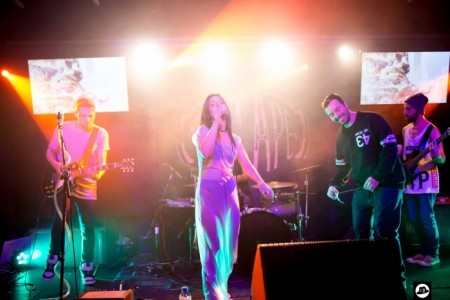