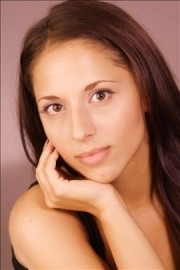 I’m a 35 year old Female singer that performes a medley of Musical Theatre,Country and Popular music through the ages ,from a movie classics to Present day I’m also a host,I enjoy having great interaction with the guests as I have done on previous cruise contracts
: 0794985XXXX Click here to reveal
full number

When contacting this member, please state that you are viewing their Entertainers Worldwide profile.
Request a Quote
Share this Page:
Profile Views: 503
Report this profile

Female vocalist
Performing songs from all genres
Pop,Musicak Theatre,Film Soundtracks ,Jazz ,Motown and so much more
Sets are versatile and appeals to a wide audience
Perfect for cruises, Lounges and residential contracts inc;Hotels

I am 35 and currently reside in London
I’ve enjoyed Touring Europe with Theatre shows for 10 years and have enjoyed spending the last several years Touring globally ,Performing on Cruise Lines and working in Television
I have performed in 53 countries and have previously set up residency (for Performing contracts that did not require Touring ) in Italy,France,Canada and China 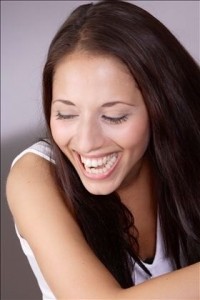 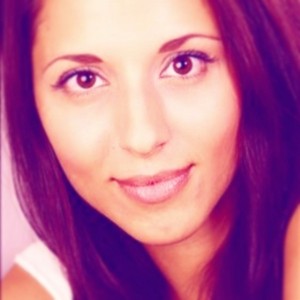 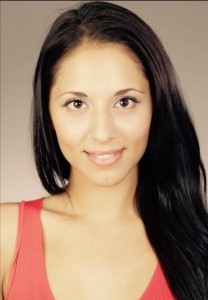 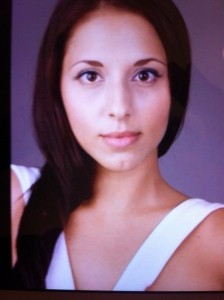 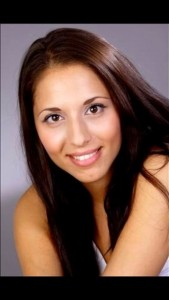 I’ve enjoywd performing as a soloist, Duo, 12 piece Band and with Touring have enjoyed Duo’s ,Trio’s and full scale casts (40+ performers )
I’ve also enjoyed presenting contracts on 3 tv channels and enjoyed performing at Press Events so very confident in front of an audience