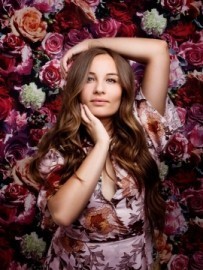 (2 Reviews)5.0
Country: United Kingdom
Based In: Hertford, East of England
Performs: Worldwide
From: £250

Elyssa Dean is Professional Vocalist with Training from Trinity Laban Conservatoire of Music and Dance with BA (Hons) in Musical Theatre. She has worked in the UK, Abroad, on Cruise Ships and recently in Theatres. She has a versatile voice covering an expanse of music.
Request a Quote
Share this Page:
Profile Views: 179
Report this profile

Elyssa started performing at the age of 8 after discovering her voice taking the lead role in a school play. She then went on to study Singing at Sylvia Young Theatre School.
Elyssa then trained to be a professional Singer / Dancer by undertaking a Foundation Course at Mountview Academy of Arts. Following this, she moved on to Trinity Laban Conservatoire of Music and Dance to complete a BA (Hons) degree in Musical Theatre.
She’s been performing around London and the South East for several years at Holiday Parks, Hotels, and both Corporate and Live Music venues.
More recently, she ha ... s performed across Europe, notably in Spain, Denmark and Norway. Following this, she went on to join P&O Cruises on their flagship Britannia performing as both a solo singer and in the house band.
As well as performing as a singer, Elyssa was selected as the face of the DFDS Seaways Live Entertainment campaign (2017).
Elyssa has a wide-ranging set of material to choose from, including Pop, Motown, Rock, Swing and Musical Theatre, mostly ranging from 1950s to present day.
Elyssa has her own PA system and lighting which are all PAT tested. 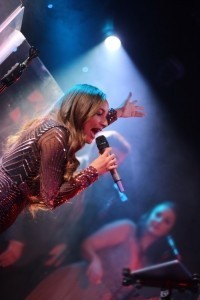 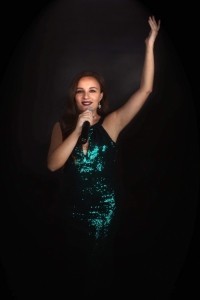 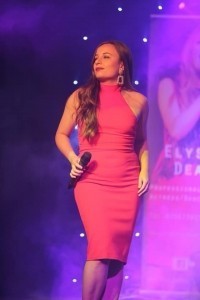 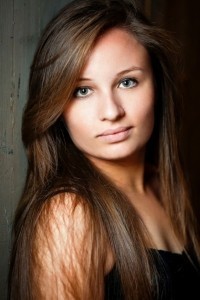 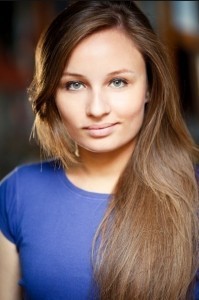 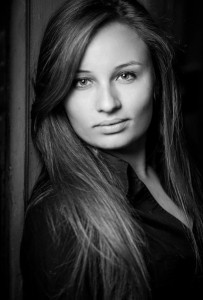 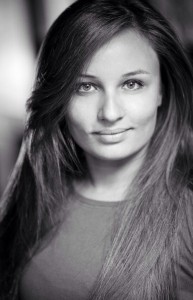 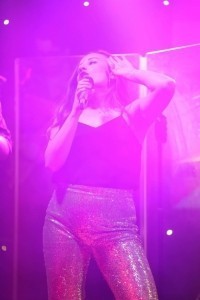 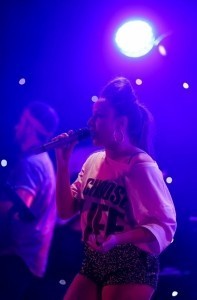 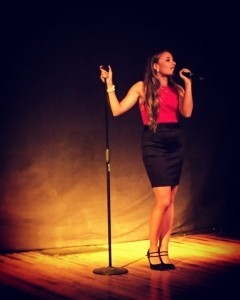 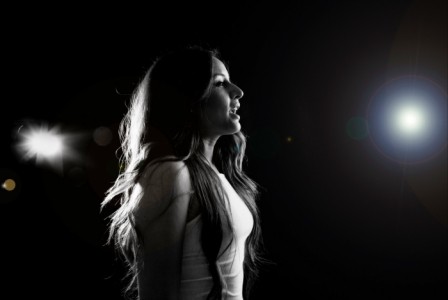 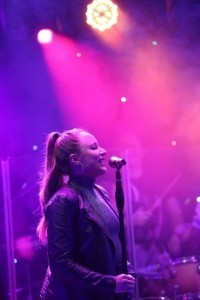