I'm looking for:
near:
No valid location selected.
You Are Here: Singers / Female Singers / Jamaica / Gianna 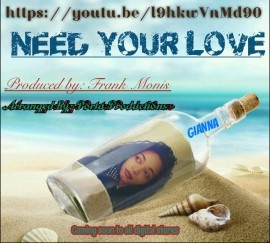 (no reviews)5.0
Country: Jamaica
Based In: Kingston, Jamaica
Performs: Worldwide
From: Contact

I am a Singer, Songwriter based in Jamaica
: 876371XXXX Click here to reveal
full number

When contacting this member, please state that you are viewing their Entertainers Worldwide profile.
Request a Quote
Share this Page:
Profile Views: 245
Report this profile

Gianna is a versatile Artiste who can deliver many different styles — R&B, Rock, Reggae and Pop.
At a young age she started out writing poems, which transformed into Songwriting. Her inspiration really comes from her mother,Veronica who wanted to be a singer back in her time.
Gianna is an Aquarian, who admits to having different moods when it comes to making music. She has the capacity to provide music in different styles and formats, for different tastes.
Gianna says her motivation comes from praying and nature.
Born in Mandeville,Jamaica to parents Errol and Veronica Clarke, Gianna ... spent her early years singing at family gatherings, where various family members played instruments.
Her passion started to grow especially when one of her older brothers went professional and became a Musician, using her as his muse whenever he rehearsed.
She belted out songs such as 'First real love' by Dorette Wisdom, and the 54-46 remix of 'Never get to heaven'.
After high school Gianna went on to work as an Entertainment Co-ordinator at Sandals Dunns River Resort and Spa, where she did microphone training, dance choreography and stage presentations. After a year, and needing a change, she relocated to Kingston where she would juggle a 9-5 job and music classes.
She later met Claude Walker of Kingston 3 Entertainment,and in 2012 became part of the band Exodus Revolution, later performing and providing backup vocals for Silvertone, Josh and others at the Dennis Brown tribute in 2013.
Gianna met Producer/Songwriter, Rory Miller aka ‘Richie Porta' in late 2012, and decided to expand her career.
Her first colab 'How Many’ (Do me that), with dancehall artiste 'Daminance, produced by JonFx, was his first promise to promote.
The song created a buzz which led her to record 'Get No Love' produced by PG Records, her first single which created even more buzz on Twitter, Instagram, Facebook, Youtube and Soundcloud. Disc jockeys and radio stations Retweeted, promoted and played her songs willingly, which improved her status to continue giving her fans what they need.
Her latest songs can be heard on CHAAAWAA RADIO, WJMX FM RADIO,DASH RADIIO, SENSATION RADIO, HNS,UK VIBEZ, IRIE FM RADIO JANGO RADIO, 99.3 COUNTY FM,and many more.
Gianna is currently working on her EP, as well as a mixtape which will give fans something exciting to look forward to.
She looks forward to touring, as well as her upcoming album.
Gianna plans to work hard, stay dedicated and stay current.
2013-How Many (Do me that) Produced by JonFx on the Twerk riddim
2014-Get No Love ,Produced by Kwashawna Records on the World riddim
2015- Fill My Cup , Produced by PG Records on the Tanbad riddim
Rock N Come In,Produced by Studio One (Remixed by Richie Porta)
Dangerous, Produced by on the 6 to 12 riddim
They Dont Really Care, Produced by Richie Porta on the Electric Dancehall riddim.
Watch It, Produced by Stepfaarward Music on the
Scientist Chemistry riddim.
http://indieartistsjukebox.blogspot.com/2016/05/the-artist-known-as-gianna-doing.html
https://youtu.be/l9hkwVnMd90
https://youtu.be/NMhTKgyr1tU
https://youtu.be/BzPsNvW-r9g
Www.reverbnation.com/Gianna3
www.soundcloud.com/giannamo-ae
www.facebook.com/Giannascode
www.instagram.com/Theonlygianna
www.twitter.com/giannajm 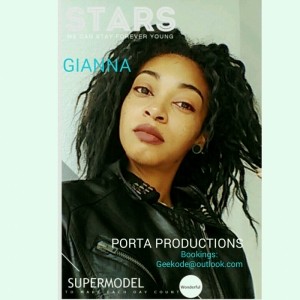 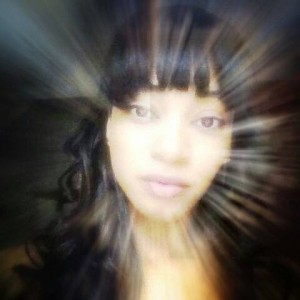 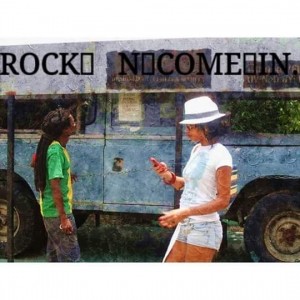