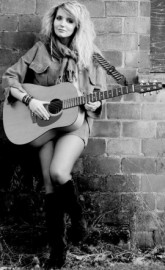 (no reviews)5.0
Country: United Kingdom
Based In: Derby, East Midlands
Performs: Regionwide
From: £150

'Harriet' is an 18-year-old, singer/songwriter/guitarist from Derby with a very distinctive, characteristic and innocent voice with rock chick/grungey undertones..
Request a Quote
Share this Page:
Profile Views: 1147
Report this profile

'Harriet' is an 18-year-old, singer/songwriter/guitarist from Derby. She has played guitar for nine years and she's been singing all her life.
She has many original songs in which have stirred quite a bit of attention.
She also has a wide range of covers from Pink Floyd to Gnarles Barkley to Evanescence. She has a very distinctive, characteristic and innocent voice with rock chick/grungey undertones.
Her genre is a mix of acoustic rock/grunge/folk/country/pop

When I was very young, my Grandad played guitar and sang, although he never did any gigs. He would just record himself in his attic and would usually let me play along with him on the bass drum he'd made out of wood (not the best sounding bass drum..). When I was around eight years old, he died of cancer and he had passed down his precious guitar to me. It was a year later that I decided to learn how to play guitar. My mum taught me the three-chord trick and this lead me on to the writing of my first song, which was about the passing away of my Grandad.
I then went on to having professional g ... uitar lessons at my school (Ockbrook School). I was taught how to play classical guitar for about a year but then finally persuaded my teacher to teach me chords and well-known songs in which would get me more interested. Week in, week out he would then teach me cover songs which have saved up and still play at gigs today.
I joined the school choir to train my voice up. I didn't like it much because I'm not religious in anyway but I stuck with it and it has helped me a lot. I tried singing lessons at The Voicebox but I wasn't keen after a couple of months so I quit. I then tried singing lessons at the Music School on Ashbourne Road, Derby but I wasn't keen on that either after about a month so I quit those lessons too. After these experiences, I decided that I would just teach myself somehow.
At thirteen years of age, I wrote my first proper song called 'Black, Red and Green' which is about wanting to grow up and be a rocker but your parents not letting you. I still play this song today and it's quite a favourite with my friends and fans!
During this time, I also tried to learn how to play electric guitar because I absolutely loved (and still do today) rock music. So, I joined the Derby 'School of Rock' and here they taught me how to form a band, learn songs as a band, record and perform as a band and this is where I met my bassist for my first band 'The Unknown Cause'. I also met my guitarist for my latest band 'RaNk'. But there has but a few different bands in between that didn't quite go to plan. 'RaNk' is my side project in a way, it doesn't have anything to do with my solo work today as it's two different kinds of music. But I do enjoy being a rock chick on one night and country chick the next!
At fourteen years old, I wrote my next song 'Freak' which was about my boyfriend at the time.. (It sounds mean but it makes sense once you listen to it...) It was much more complicated on the guitar side as I had tuned the guitar into 'Drop D' which was new to me at the time.
It was at this age I first went into the Silk Mill pub in Derby and I saw a musician performing. I somehow built up the bottle to go up ask him whether I could play in his break in which he accepted. I was very nervous but the crowd seemed to love my music and the landlord asked me to do a monthly slot on a Friday! From these gigs, more people heard me and they offered me more gigs in different places, which spread my name about more in Derby.
I then wrote my new song which was an instrumental called 'Rabbit Run'.
Ever since then, my fan base has grown significantly, along with my repertoire of cover songs and my originals.
In September, 2012 I was asked to play in Derby Market place on a big stage on a Saturday which I loved. Andy Potter from BBC Radio Derby was presenting the show and asked me to then appear on his Radio show 'Acoustic Sessions' where I played two of my songs 'DRUNK' and 'Bruises' followed by an interview and this stirred even more interest around Derby. I recorded 'DRUNK' professionally and tried to get in on BBC Radio's 'The Beat'. Dean Jackson rang up one morning telling me that they could not play my song 'DRUNK' for it had the word 'queer' in it, even though it was nothing against anyone, the song is just an innocent story about someone being drunk. I then had to record 'DRUNK' again and replace the word 'queer' with 'weird' and it then got accepted and finally played on 'The Beat' nationally on a Saturday night.
This brings me up to today where I still play with my rock band, 'RaNk' and I still play solo acoustically. I have played in many venues such as Rock City in Nottingham to The Venue's 'Radar Love' nights. I have also played festivals such as Osfest, Rock and Blues in Pentrich, Rock and Bike Festival, Y Not Festival and many more.
I think that covers everything! 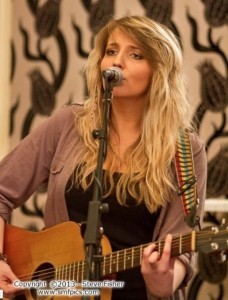 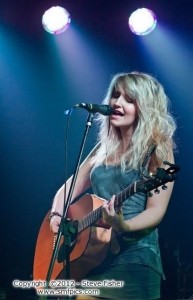 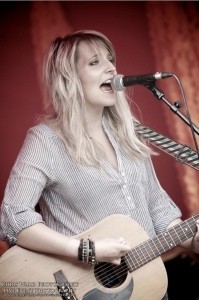 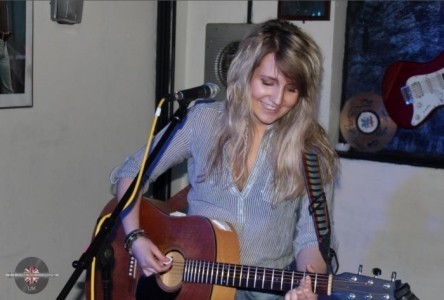 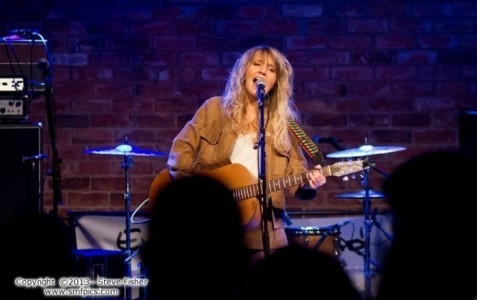 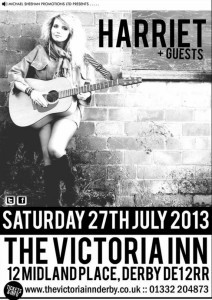 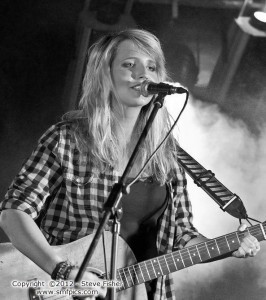 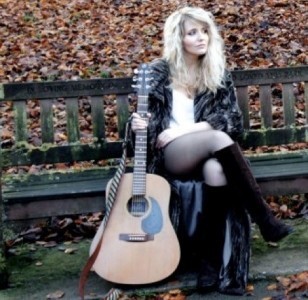 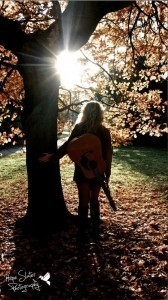 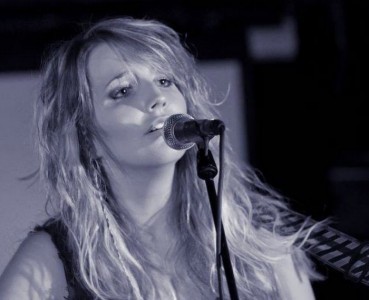 Member of the Musician's Union