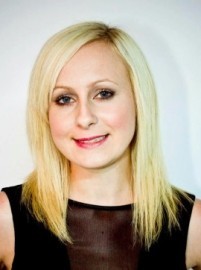 Hayley is a solo versatile singer/songwriter! She performs a mix of songs from the 60's right through to the present day including her own original songs!
Request a Quote
Share this Page:
Profile Views: 441
Report this profile

Hayley is a versatile act singing covers such as current chart hit’s and classics with a mix of her own song’s. With her clear strong pop vocals and bubbly stage presence she can easily entertain a wide varied audience.
her playlist of songs is very diverse to suit all ages and styles of music from the 60’s to current day, including show classic’s. Hayley is suitable for any type of function !
she is fully self-contained, making herself ideal for corporate functions, private parties, holiday parks, weddings, birthdays, hotels, clubs, festivals, pubs and universities. Hayley is av ... ailable for throughout the uk and europe.

Hayley is a new up & coming pop singer/songwriter, and has recently been in the studio working with established producer Andy Whitmore. Who is credited with working with Atomic Kitten and many more established artists.
She bases her ideas for her songs from her own experience's in life hoping that people can relate to them and try's to be imaginative and creative with her lyrics. Her music is pure pop/dance with some influence of electro/pop which creates a new refreshing sound!
From a very young age Hayley has performed in various musical’s, pantomime’s, showcase’s & production s ... hows in the uk & europe. Now a mature pop singer/songwriter in her own right , Hayley gets everyone singing along with her catchy melody’s and pure pop/dance sound.
For the last few year’s, Hayley has been gigging locally and in London, singing her heart out at competition’s, gigs, unsigned showcase’s and recording studio’s. One of her proudest moment’s to date was when she reached the finals of the singer/songwriter pop section and performed at The Clapham Grand in Uk’s biggest talent quest Uk Unsigned. Hayley has sang and performed out in Corfu for the last 2 summer seasons around the bars and hotels which was a great and exciting experience for her.
Hayley who is from the South East, Eastbourne has performed in all venue’s such as hotel’s, bar’s, theatre’s, overseas, holiday parks and many more. 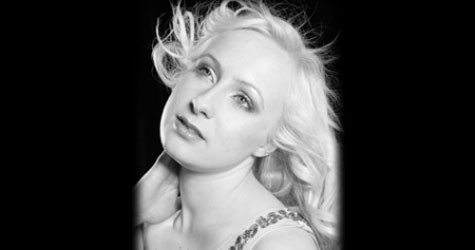 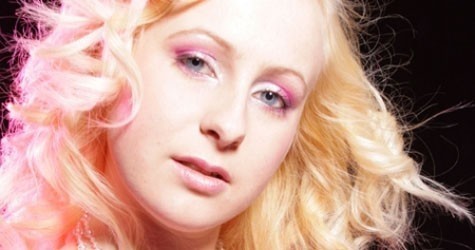