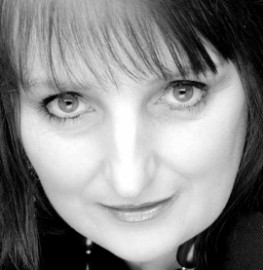 Professional Vocalist, based in the North West U.K. In 2012, I was Awarded The Ultimate Tribute show And Convention's european number 1 Karen Carpenter tribute. I perform many styles of Show from Cabaret, to tribute nights, And also have a Motown show.
: 01253 34XXXX Click here to reveal
full number

When contacting this member, please state that you are viewing their Entertainers Worldwide profile.
Request a Quote
Share this Page:
Profile Views: 1977
Report this profile

Heather Dee is an award-winning professional singer from Blackpool.
In April 2012, she was awarded the "ultimate tribute show and conventions" award as Europes number1 Karen Carpenter tribute.
Her passion for singing began when she sang in her local church; Heather cut gospel tracks before going on to create her debut album, With Love.
Since then, Heather has recorded her 2nd album, entitled Will You, and Heather Dee. The Christmas Album
Heather can sing most genres, and her performances range from her popular Motown / Disco show, to the Show songs, and a general 'through the dec ... ades' show which takes you from the 50's to the chart sounds of today, ending with a lively dance spot
In 2012, she appeared on Sky TV'S Cruising with the stars, singing 5 of her songs, and being interviewed by Debbie Jones
She has also performed as part of a Carpenters tribute show, and has appeared on Impact radio, the Fylde Coast's largest internet radio station
Heather has appeared in many of the hotels, clubs, and theatres across the North west.
A great night is guaranteed when you book Heather, who brings her own sound and, where needed, lighting technician.
As Heather says... ENJOY THE SHOW! 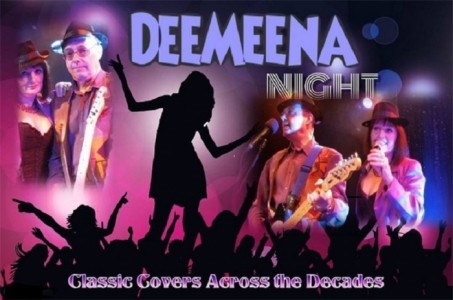 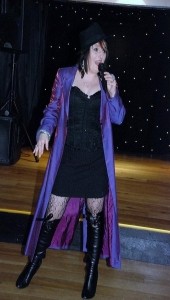 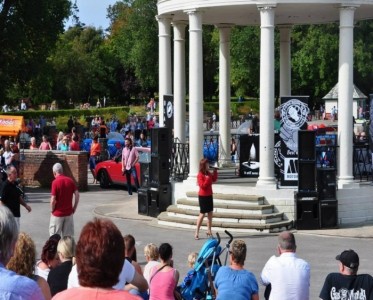 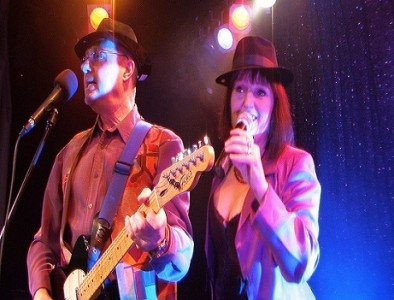