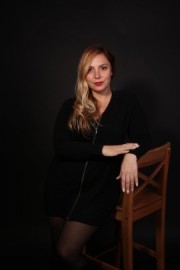 (no reviews)5.0
Country: Israel
Based In: Greece, Israel
Performs: Worldwide
From: Contact

For the past fifteen years I have performed around the world. I’ve toured Europe, sung on a cruise ship, and filled clubs.
: +97250688XXXX Click here to reveal
full number

When contacting this member, please state that you are viewing their Entertainers Worldwide profile.
Request a Quote
Share this Page:
Profile Views: 396
Report this profile

For the past fifteen years I have performed around the world. I’ve toured Europe, sung on a cruise ship, and filled clubs. 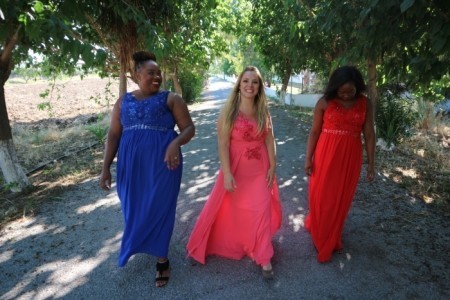 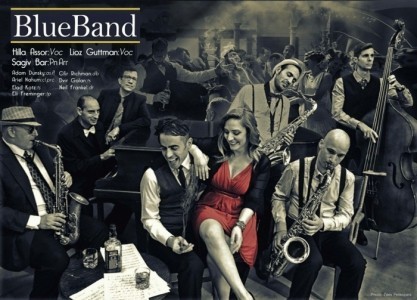 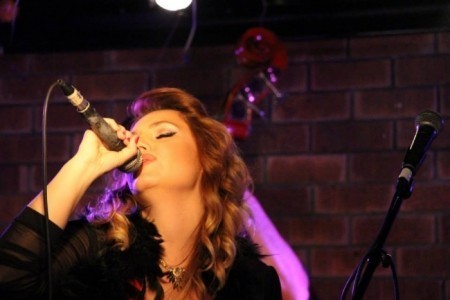 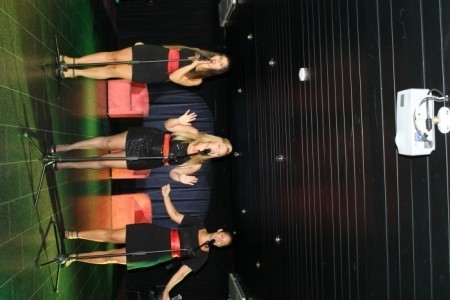