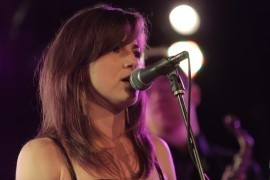 (no reviews)5.0
Country: United States
Based In: New York
Performs: Within 25 Miles
From: Contact

Ioana Vintu is a Romanian born vocalist. Since moving to the United States in 2005, she has been maintaining a very active performance schedule. She can be seen singing in some of the top music venues in New York City and around the world. Some of these venues include Rockwood Music Hall, The Sugar Bar, Club Groove, The Bitter End, The Beehive in Boston and The Apollo Theater where she was featured several times as a contestant on the show "Amateur Night at the Apollo" winning 3rd place. She was also featured on the TV show "Live at the Apollo" in 2013, which aired on Centric TV and BET.
In ... addition to performing all around the United States she has recently toured China, Hong Kong, Indonesia, Malaysia and Singapore with her band 'Nuf Said. The band is comprised of musicians from all over the world, coming from varied backgrounds and musical influences. Music from her debut album "My Kind" with 'Nuf Said is frequently played on Funk Republic Radio and has been featured on Brooklyn Independent TV in 2013. 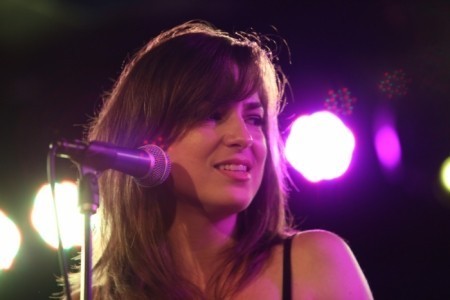 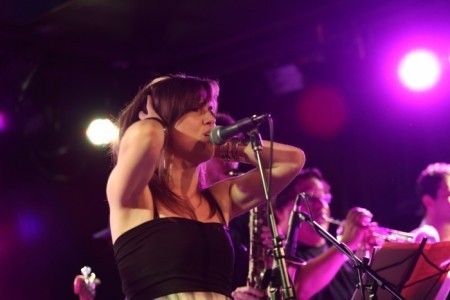 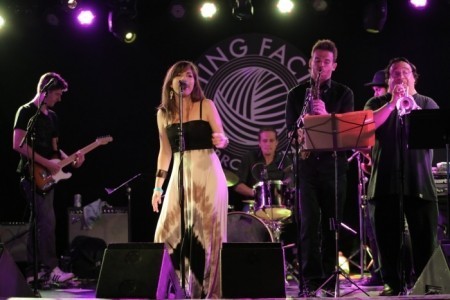 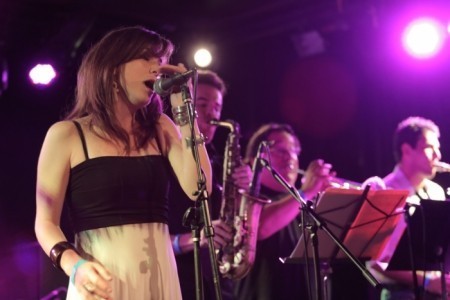 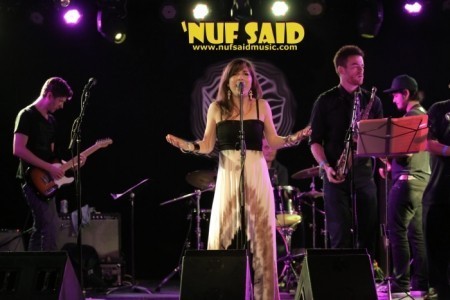