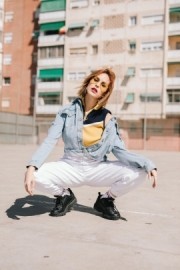 (3 Reviews)5.0
Country: Spain
Based In: Barcelona, Spain
Performs: Worldwide
From: Please contact for a quote

International singer, specialized in Soul and R&B music. Playing hit songs from the 50' till last releases. She does concerts with her band or tape shows in different kind of spectacles. Corporative events, TV shows, conferences, private parties, restaurants, etc.
Request a Quote
Share this Page:
Profile Views: 1040
Report this profile

Ivet Vidal is a professional singer in nacional and internacional areas. She has a wide vocal register and is specialized in soul, neo-soul and R&B music. Her performances are versions of internacional hits played with her band, but she does also tape shows in different kind of spectacles. Corporative events, TV shows, restaurants, clubs, etc. She was semifinalist in "The Voice" Spain, and worked with international singers. Currently she lives in Barcelona Spain and move worldwide for her performances.

Some of the songs she perform:
- New Rules - Dua Lipa
- Uptown Funk by Bruno Mars
- I will always love you - Whitney H.
- Burn - Ellie Goulding

Since she was a little girl performing in school musicals and talent shows, Ivet Vidal has belted her heart out and followed her dream on the stage. Born in Barcelona (Spain) in 1989, Ivet’s musical style was first influenced by dancing to funk, hip-hop, and salsa. Yet it was Mariah Carey’s 1997 album Butterfly that inspired Ivet’s voice and defined her preference for R&B and soul. Since then, Ivet’s musical passion spread’s wings.
In 2013, Ivet’s career took flight when she participated in the television singing competition The Voice in Spain. In a series of broadcasted perfo ... rmances a 25% of people tuned in to watch, Ivet competed against 160 initially selected singers, made it into the top six of her team and to the semi-finals.
Ivet then began working with vocal coach Miguel Manzo, specialized in vocal speech level. During the competition, Ivet also worked with in cooperation Boomerang TV (a Mediaset Group producer), expanding her performance skills and experience on televised events (singing with Alejandro Sanz, David Bisbal, Malu, Rosario Flores, Antonio Orozco..). Afterwards Ivet Vidal launched two singles “Do you want me” and “Black like night” which reached 250K views in digital platforms. She has been performed in distinctive spaces as “Palau de la Música”, “Gran Teatre del Liceu”, “Jamboree”, “La Pedrera”, “MNAC”, “Luz de gas”, and she’s been resident singer of “Casino de Barcelona”, “Casino de Perelada”, “Shoko Barcelona restaurant club”. Specialized in events, she worked for a large number of international companies.
Currently she’s leading different projects “Scarlets & The Femme Soul Band”, the only and unique Soul women band in Spain that offers Soul music of all times in combination with a show of dance. And her own band playing cover versions and own songs. Additionally she is working to launch soon more self-composed singles. 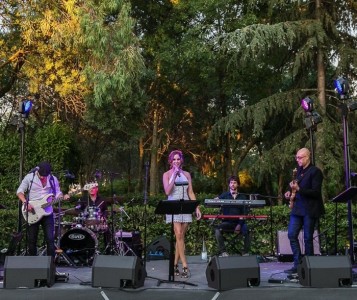 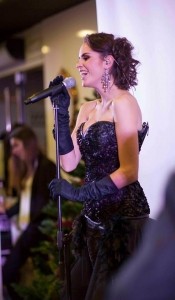 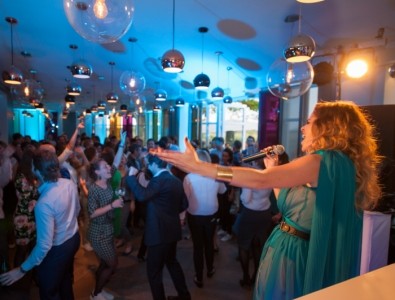 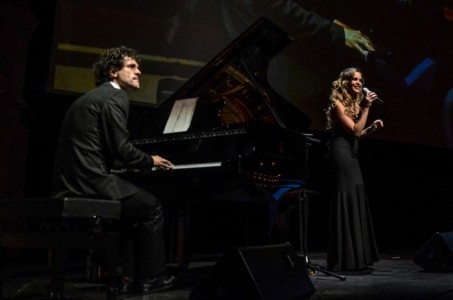 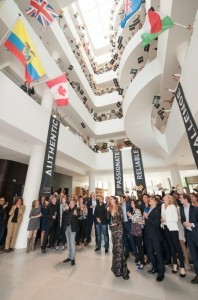 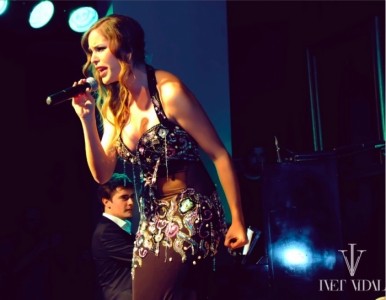 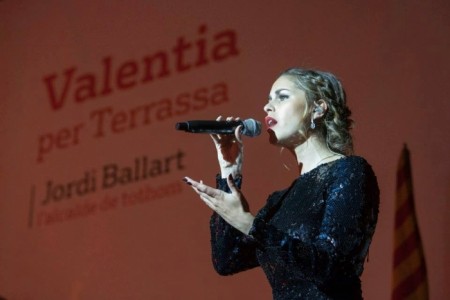 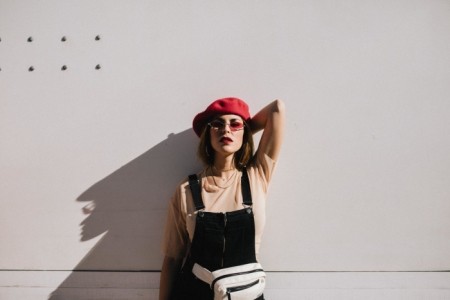 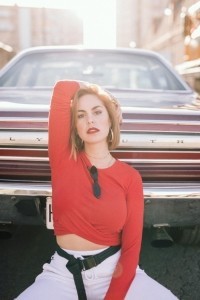 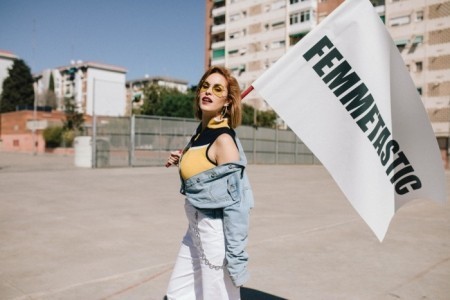 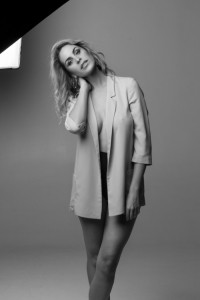 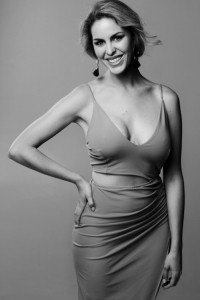 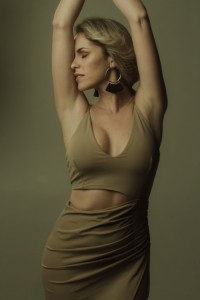