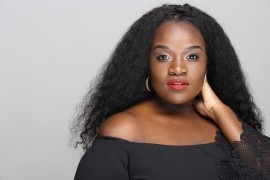 J. E White is a singer, songwriter, and musician. Her vocal style is reflective of her love for jazz, r&b and classical music with her own original soulful expressions.
J E has been singing since the age of 3, her love for music and the arts was discovered quite early.
She attended John Hopkins Middle School magnet for the Arts as well as Pinellas County Center for the Arts Magnet at Gibbs High School. During this time, she earned many awards and accolades both locally and nationally.
J E later attended Florida State University, where she received her Bachelors of the Arts in Music and then ... her Master of Science in Education from Capella University.
J E has travelled nationally and Internationally as a featured artist and soloist singing both Gospel, and classical music. Her international appearances include Germany, and Italy.
She is the CEO & Founder of J.E White Music Group which specializes in music education, vocal coaching and artist development.
Accomplishments:
2011- J E White Music Group LLC formed and established
2012-Released Her 1st Single “That’s Love”-Debut #24 Inspiration and Gospel on iTunes
2014-“Rescue Me” Charted #65 on iTunes
2015-Tampa Bay Gospel Awards Female Artist of the Year Award Winner
2015- Featured on BET Hip Hop Awards Exclusive CD
2015- Featured on Soul Train Awards Exclusive CD Track 8
2016-Indi Mogul Magazine Indie Christian Artist of the Year
2016- Single "War" charted in the Top 10 on iTunes
2017- Who I Am Project Release
2017- Tampa Bay Gospel Awards Artist of the Year Nominee
2018- 3HP Breakthrough Artist of the Year
2018- Featured on BET Awards Exclusive CD Track 5
2019- Nominated for New Artist of the Year at the Steeple Awards
2019- Nominated for IRAA (Independent Recording Arts and Artist Awards) Contemporary Artist of the Year
2019- Nominated for CD of the Year Contemporary at the S&M Indie Gospel Awards
2019- Nominated in 9 Categories at the Prayze Factor Awards
2019- Finalist in Inspirational Solo Category for Prayze Factor Awards
2019- Newsome Awards Neo Soul Artist of the Year
J E has also had the opportunity to share the stage with some of the Best in Gospel Music including Mali Music, Tye Tribbett, Kirk Franklin, and Jessica Reedy just to name a few.
Her EP 'Who I Am' was released Fall 2017 and is available for purchase on all major digital retail stores. 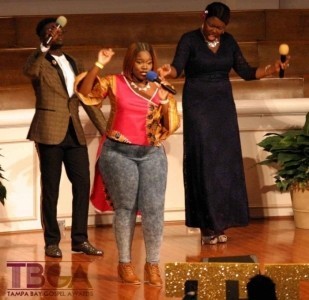 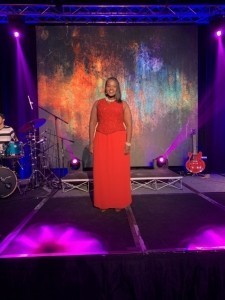 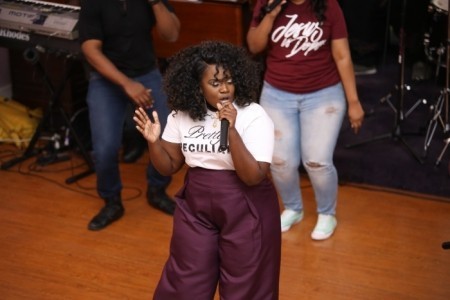 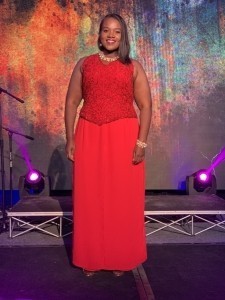 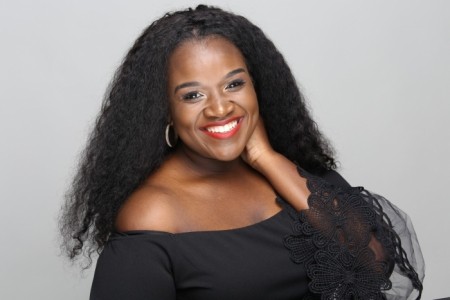 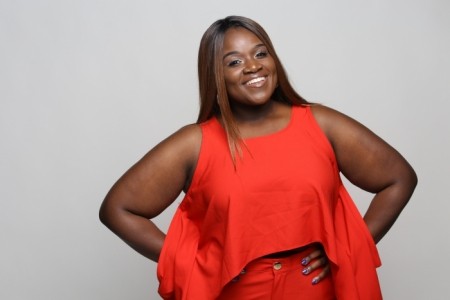 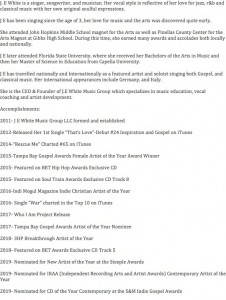