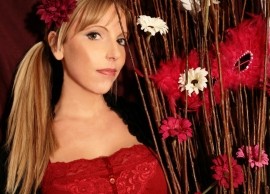 1
(1 Review)5.0
Performs As: Female Singer, Other Singer, Children's / Kid's Magician, Wedding Singer, Singing Teacher
Country: United Kingdom
Based In: Manchester, North West England
Performs: Within 50 Miles
From: £150 to £250 - Self Contained Solo Act, £600 Duo and Tribute to the Divas Act, £1000 Band. All Acts can be tailor made to fit any budget.

Vocal artist and guitar player. Can play a varied set from the 60's to present day. Solo self contained act, duo or band available for hire to cater for any event.
: 0771632XXXX Click here to reveal
full number

When contacting this member, please state that you are viewing their Entertainers Worldwide profile.
Request a Quote
Share this Page:
Profile Views: 1452
Report this profile

Lead Vocalist - Janey Turner - Jayne has extensive professional experience working home & abroad. She has toured in Musical Theatre Productions, been the front woman in International bands & mentored many aspiring vocalists. She has performed at Bridgewater Hall & The Royal Albert Hall and around Cheshire in various 5 star hotels such as Peckforton Castle, Carden Park Hotel, Grosvenor Pulford, Plas Ifan Hotel & The Oriel Country Hotel N Wales. She has also performed at music venues such as Alexanders Jazz Cafe & at various music festivals with the established blues band The GoodFellas and curr ... ently is lead singer with the Function Band 'The Funktionals' who recently played at the Storyhouse Theatre in Chester.
Pianist, Vocalist & Musical Director - Lottie Gleadhall - An accomplished Musical Director, Pianist & Producer. 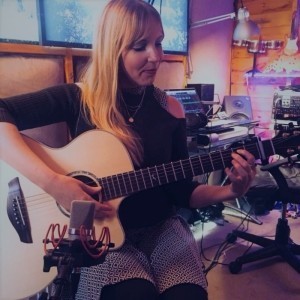 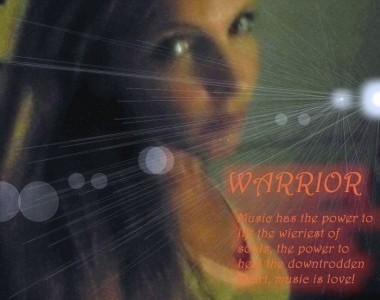 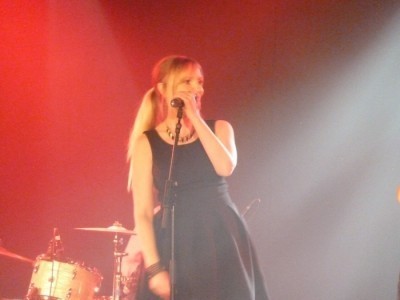 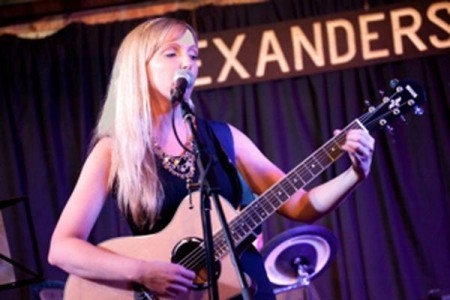 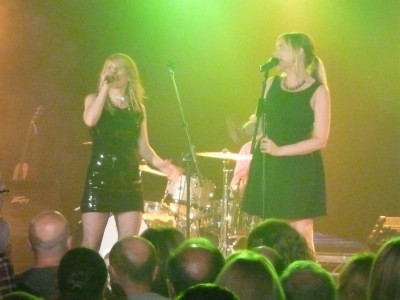 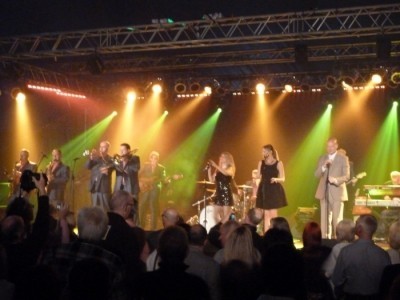 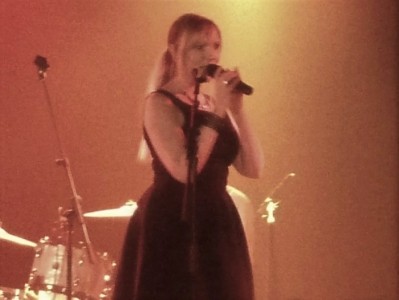 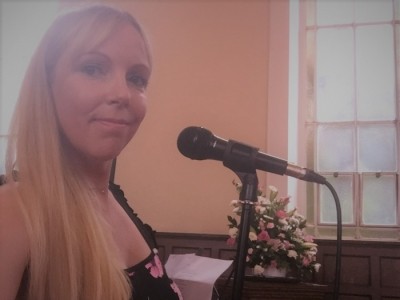 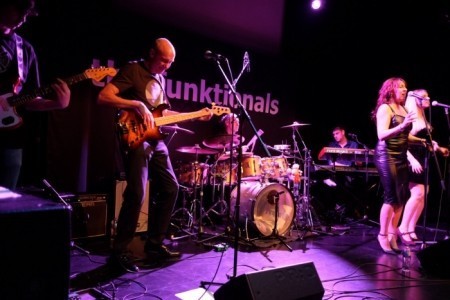 Janey has been performing since a young age and has always had a passion for dancing and singing. She attended the Nicholson School of Performing Arts in Manchester from the age of 4 and has obtained both dance and music qualifications including NATD (tap, ballet, modern), Music Theory, a Diploma in Musical Theatre (LCM) and a City & Guilds Teaching Certificate. She has many years practical experience as a working vocalist in the business and has secured professional singing contracts home & abroad in Theatres & Hotels. She has performed as part of a Musical Theatre Production show for P&O ... and Thomson Gold Hotels as lead vocalist in productions of Evita, Les Mis, Cats, Miss Saigon, Blood Brothers, Tell me on a Sunday & Jesus Christ Superstar. To date she manages her own successful originals and cover band “Jipsy” and tours with two successful ten piece rhythm and blues bands, Goodfellas and The Screaming Beavers as a vocalist/dancer and is also an accomplished original songwriter and producer. She is currently recording her debut album and has recently recorded her vocals on a dance track deemed to be released by the Record Label, Hed Kandi. Janey also runs her own solo act, duo act, trio and function band playing at events and entertaining guests all over the UK and Internationally.
Her teaching/coaching experience includes teaching vocals, dance and stagecraft at LIPA Performing Arts College in Liverpool, North Wales Music Tuition Centres, Stagecoach Theatre Arts & Staves Music Tuition Centre she also successfully tutors children and adults through London College of Music Musical Theatre and Popular Music Examinations. Every pupil taught by Janey has successfully achieved no less than a Merit with the majority of students gaining Distinction at exam. Janey aims to put even the most nervous performer at ease and can guide any aspiring performer towards achieving their goals & dreams.
She is also an experienced performer and in the past has worked as Assistant Entertainment Manager for Warner Hotels where she was responsible for hosting events such as quizzes, tea dances, running fun and fitness, line dancing, leading Zumba work out sessions (qualified to teach Zumba) and running the late night discos as a DJ.