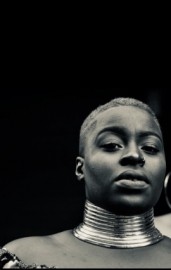 I’m JayBay a fantastic vocalist known for my effortless sleek vocals but don’t be fooled i can bring a power house when taken away by the music My sound is alternative rnb with elements of soul I’m a performing entertainer with melodic poetry and Catchy tunes
: 0780144XXXX Click here to reveal
full number

When contacting this member, please state that you are viewing their Entertainers Worldwide profile.
Request a Quote
Share this Page:
Profile Views: 423
Report this profile

Introducing JayBay JayBay, formally known as Jessica Mckenzie from Hackney, east London is an alternative Soul and RnB Artist, who's influences stem from her connection to a gospel music upbringing. JayBay was raised with 8 older siblings and is the youngest, like herself they are also gifted musicians. JayBay has done backing vocals for MNEK, Mr Bigz, ShezAr, MsDynamite and older brother labrinth And even featuring on the Grammy nomination album ghetto gospel by ghetts and with MNEK on top ten single “somewhere in this crazy world” . JayBay found her sound with the high undefeated XVR BL ... CK formerly known as Xavier black who is the producer on the majority of JayBays projects. 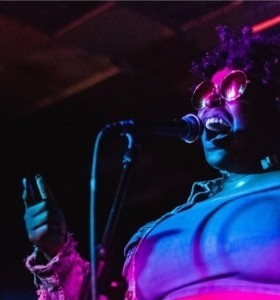 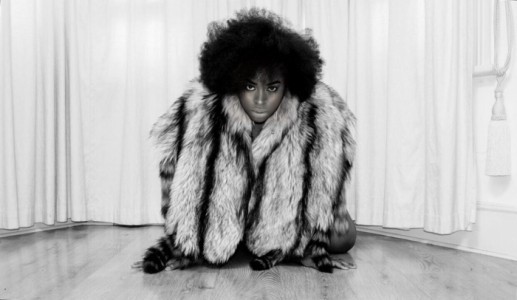 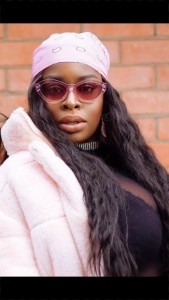 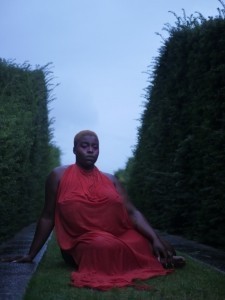 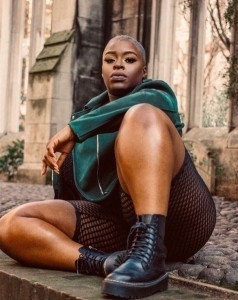