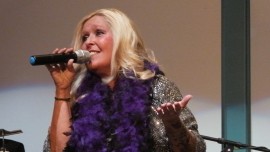 Divas Through The Decades. Jeanie is the consummate vocalist with a vast repertoire of hits from Edith Piaf to Bonnie Raitt to Barbra Streisand to Joan Baez, folk to standards and jazz to rock. "I am a musical genie and your wish is my command!" I also play guitar.
: +1 (928)300-XXXX Click here to reveal
full number

When contacting this member, please state that you are viewing their Entertainers Worldwide profile.
Request a Quote
Share this Page:
Profile Views: 1103
Report this profile

Vocalist, Entertainer, DJ, KJ, and Emcee, Jeanie Carroll has entertained audiences in Paris, London, St. Moritz, Marrakesh, Caprera, Tunisia, Phoenix, New York, Montreal, Los Angeles, Istanbul, New Zealand & more. Her repertoire includes music in every variety and in foreign languages, too! Arizona DJ Music & More! has been an entity since 1991. Her repertoire is massive and has every style from the 1930’s to the present, you name it! Whatever the occasion requires, “your wish is her command!”
Her new show is called Divas through the Decades, but she also has Stevie Wonder, Elton John ... and more up her sleeve! She sings in several foreign languages, too!

Jeanie Carroll was the K-8 Music Educator with the Sedona-Oak Creek School District for 20 years, has been a professional singer and musician since the age of 17. Shes provided musical services for ceremonies and receptions in addition to being a wedding officiant. She entertains, DJs and KJs for stage shows, corporate events and parties. Jeanie's talents are extremely diverse as she enjoys performing a wide variety of music styles. You'll find her singing barbershop harmonies with Red RockAppella, Big Band standards with Sentimental Journey, Choral Music with the Flagstaff Master Chorale as w ... ell as in popular duos and combos, including her portrayal of Janis Joplin in the Heavenly J's. She also loves acting and has appeared in several stage productions like "The Merry Widow", "The Gondoliers", "Man Of La Mancha", "Pirates Of Penzance", "Cabaret" and "Beauty & The Beast". An avid traveler, she has a degree in French with minors in Spanish and Italian and has lived and performed in France, England, Italy, Switzerland, Tunisia and many other countries, singing in many different languages. Jeanie created the Annual International Festival Of Food & Song where her young K-6 students sang in foreign languages as Ambassadors of Peace representing various countries. Jeanie is a passionate advocate for Music Education and World Peace, committing her talents to support organizations associated in fundraising and building public awareness. She attended two "Cabaret Conferences" in St. Louis to further her musical education and to network with masters in the field. She toured with The Dynamite Divas in 2016. 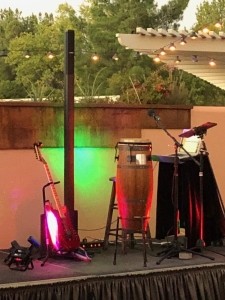 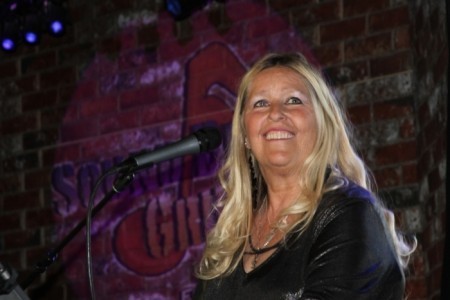 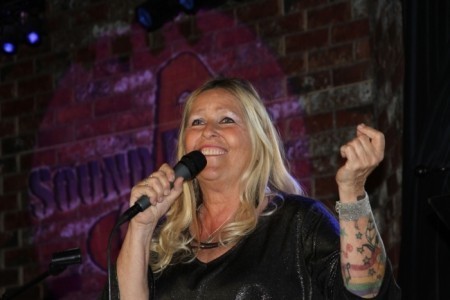 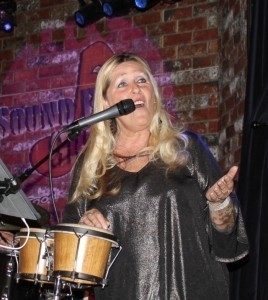 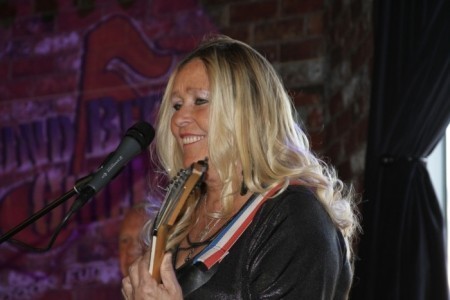 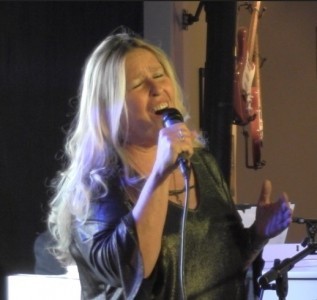 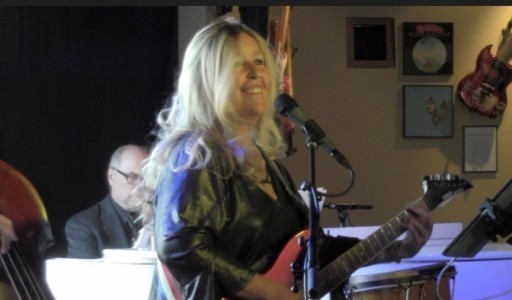 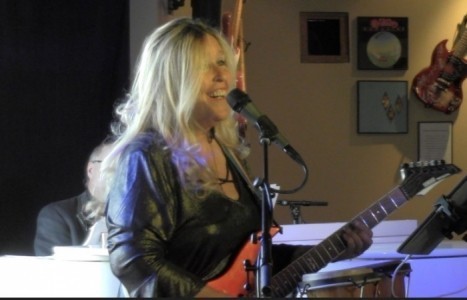 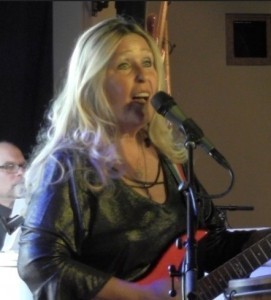 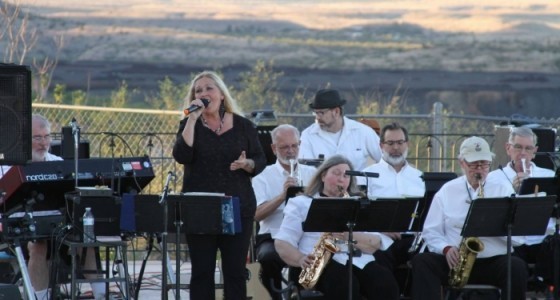 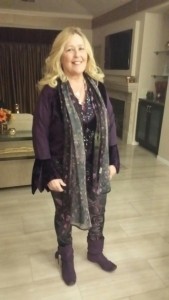