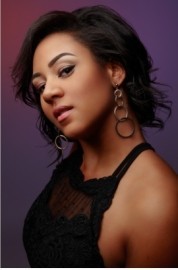 Jody Findley is a music industry veteran working as a performer for the last twelve years. Her soulful powerful and energetic vocals kept her backing Soul 2 Soul for seven years. During the seven years she appeared on television shows like Jools Holland and many more.
Request a Quote
Share this Page:
Profile Views: 301
Report this profile

Jody can be booked to perform at events such as private corporate parties, weddings and birthdays, cruise ships, hotels and resorts in the UK or internationally. She can perform with musicians or with backing tracks. Jody performs a collection of her favorite genres, Soul, R&B and House Music.

Get Lucky, Upside Down, Ladies Night
Signed Sealed Delivered, Respect
Le Freak, Good times, Ain't no stopping us
Umbrella, Killing Me Softly, Locked Out Of Heaven, Midnight Train To Georgia, Put Your Records On, I Try, Out Of Reach, Waterfalls, You Gotta Be, You Might Need Somebody, No Scrubs, Pure Shores,
Sweet love, I Wanna Be The Only One, I love your smile, Finders Keepers
Fill Me In, My Love Is Your Love
​Lolas Theme, Horny, Lady, Don't Call Me Baby, Needin U, The Music Sounds Better With You, Free,
Red Alert, Show Me Love, Gypsy Women, Do Your Thing,
Praise Yo ... u, One More Time, Where Love Lives, Closer Than Close, Waiting All Night,
How Deep Is Your Love, Last Night A DJ Saved My Life, Rhythm Is A Dancer, Set You Free,
Let Me Be Your Fantasy, Strings Of Life, Good Life
Need U (100), I Got You, Sing It Back
​

Jody Findley is a music industry veteran working as a performer for the last twelve years. Her soulful powerful and energetic vocals kept her backing Soul 2 Soul for seven years.
During the seven years she appeared on television shows like Jools Holland and Soccer Am, along with radio sessions such as BBC 6 Music and BBC Radio One Extra. Jody has performed at many festivals across the UK which include V Festival, Lovebox, T In The Park, Parklife and many more.
​
Jody joined Soul 2 Soul on all international tours across Dubai, Spain, South Africa and Japan as well as back in the UK ... at some of the finest live music venues. The Round House, KOKO, Manchester Academy, Electric Brixton and the O2 Academy to name a few. In 2016 she recorded backing vocals for their live studio album 'Origins' at Metropolis Studios London.
​
Jody has recently been backing afrobeats artist Mr. Eazi appearing at the O2 Arena and on Sunday Brunch.
​
Away from this Jody works as a lead vocalist for high profile events across the UK and internationally performing at The Savoy, Ronnie Scotts, Opera Grill, Nobu Monaco, Buddha Beach Marbella, Pizza Express Jazz and many more. In addition to this Jody is a solo vocalist providing entertainment, previous clients include Nuvo bar, Moet & Chandon plus a number of weddings and private parties.
​
Apart from live performances Jody has a wealth of studio and songwriting experience working with long term Defected affiliates Copyright where she co-wrote and recorded the hit 'sacrifice' featuring on their EP 'Cross My Heart'. She then collaborated with Hed Kandi heavyweight Stuart Ojelay where she wrote and recorded the upfront party anthem 'Soul Is Living' that features on the album Hed Kandi The Mix. Jody's other releases include Live for Today and feel the love. 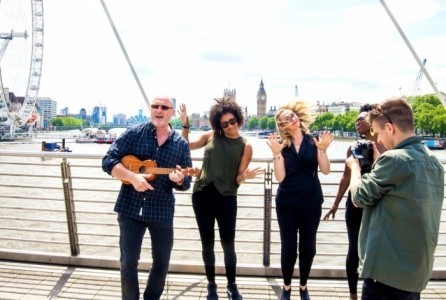 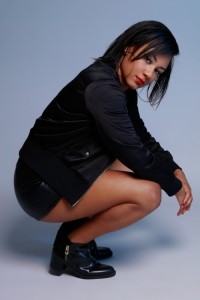 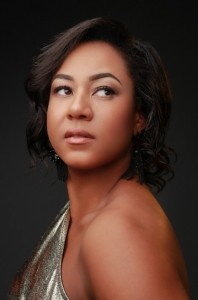 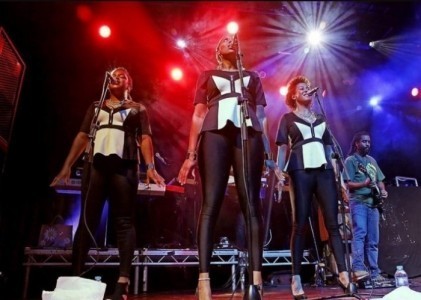 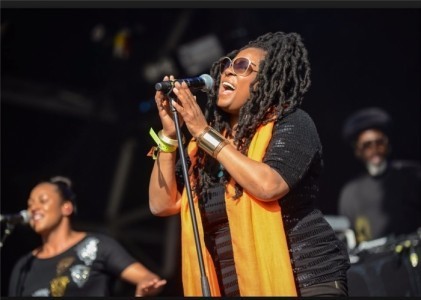