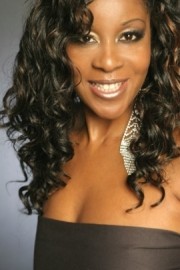 Jordan will get the party started with full PA system, lights and great backing tracks, either in a solo or duo capacity. Jordan will also dep for bands providing exciting vocal harmonies.
Request a Quote
Share this Page:
Profile Views: 6826
Report this profile

Jordan provides backing vocals or lead vocals for bands and will "dep" when necessary.
She works solo or duo. providing a varied genre of songs for an upbeat party atmosphere.
A soul diva with great vocal range will have people on their feet, participating to the beats.

JORDAN BAILEY BIOGRAPHY
London born Jordan Bailey left school and immediately embarked on a 2 month tour of Europe with her younger aunt and 3 friends calling themselves “The Soulbreakers“. Jordan’s first realisation of the rocky road to fame was when they were left stranded in Europe by the dodgy manager at the end of the tour, with no money and having to hitchhike back to England!!!
Undaunted by that episode and with her love of music, it was not long before she crossed paths with Eddy Grant and became one of his backing vocalists at the height of his fame. This was her first taste o ... f touring the world on the big stage, kicking off in Argentina, where Diego Maradona, also at the height of his career, leapt on stage at the invite of Eddy, to dance on stage with them at the famous Luna Park Arena.
Since then her music career has gone from strength to strength. From Brosettes who would camp outside her house trying to get any snippet of gossip about their idols Bros, to sharing the stage with Nelson Mandela for his 70th birthday party at Wembley. She has covered the world with top artists such as Joe Cocker, Depeche Mode, Eddy Grant, and Erasure to name but a few, performing at some of the world’s best venues, such as Madison Square Gardens, Wembley Stadium and Aintree Racecourse with Kim Wilde supporting Michael Jackson....Phew!
You can catch Jordan performing closer to home and in Europe with known artistes from the 80’s era. 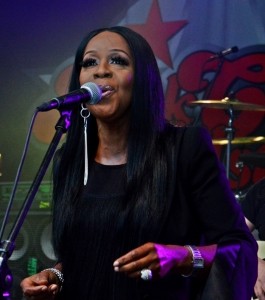 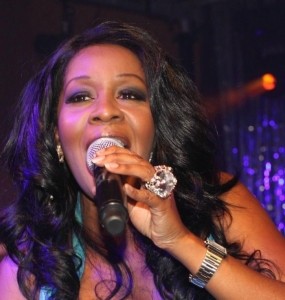 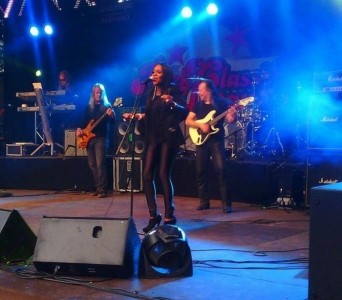 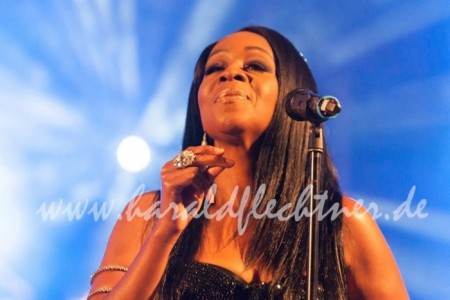 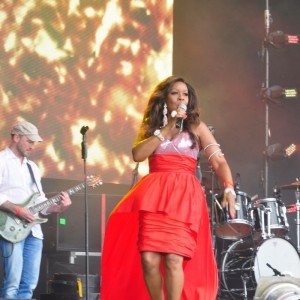