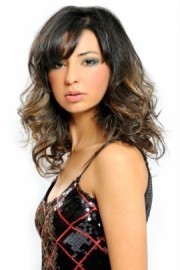 (no reviews)5.0
Country: Romania
Based In: Romania, Romania
Performs: Worldwide
From: Contact

Julia has been singing professionally since the age of 18.
She’s a strong, versatile vocalist covering a wide variety of genres from pop to pop-rock, jazz, soul, top 40 and disco. She graduated the University of Psychology and also the School of Arts, being vocally trained by renowned vocal coaches from Romania.
Julia always had a passion for jazz, her father being a jazz saxophone player and ever since she was a little girl, she was listening and singing along to her father’s records of jazz legends.
She has a vast live performance experience, singing and touring in ... her home country and abroad at corporate events, jazz festivals, open air concerts, etc. For many years now, Julia has long and short term residency contracts, singing up to six nights/week at luxurious venues from 5 stars hotels in Asia and on cruise ships, worldwide.
The experience of performing all over the world gave her the opportunity to explore different cultures and collaborate with musicians from various backgrounds, which enriched her singing style and her ability to connect with all types of audiences. 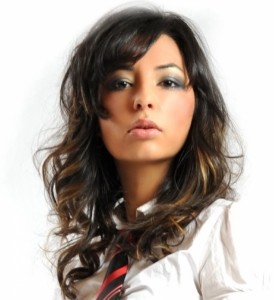 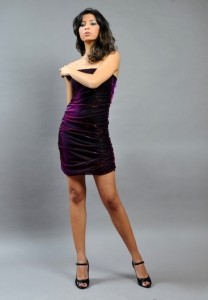 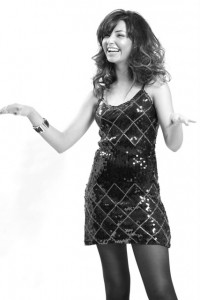 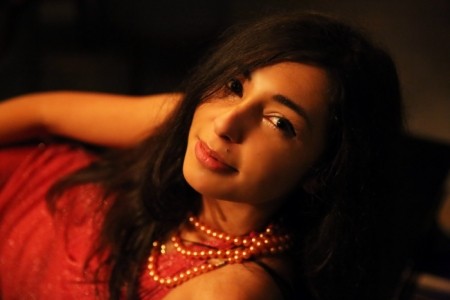 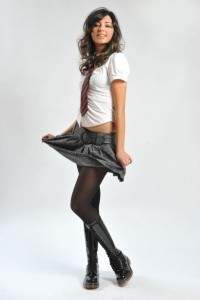