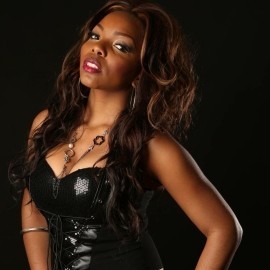 (no reviews)5.0
Country: United States
Based In: New York
Performs: Worldwide
From: $300

Born, Kandé Awa Zouga Ali AMADOU, in "Tremblay les gonesses" now known as "Tremblay en France" in Paris, France Febuary, 26 1987.Origin of "Peul Cameroonaise". Our beautiful talented Afro-French girl was raised mostly by her grand-parents and aunties in Sevran village and week-ends at Noisy le sec. Also where she started her obsession with the performing arts at the age of 7 with modern/jazz dancing until the age of 13. Kandé started her passion for singing at the age of 12 with the influences of Artists Christina Aguilera, Michael Jackson, Janet Jackson, Jennifer Lopez, Helene Segara, Bill ... y Crawford and the Spice Girls. She grew-up in a very much Pop music attraction. It was by the blessing of a music teacher at her school "Mme Sergeant" in "La Pleiade". She would encourage students and organize shows around the community which was a very unusual thing in French schools. It was the first time Kandé picked up a mic. She would rehearse and perform of those same artists instrumental tracks and Choreographies.
At the age of 15, she moved to The west side of Chicago with her mother. She attended "Lincoln Park High School" in honors n double honors classes where she was very much involved with their performing arts programs such as cheerleading, pom-pom, gospel/show/concert and at church gospel choirs. She was (still) a member of St. Mark international christian church. She was also involved in Gallery 37's after school matters where she worked in musical theater, operatics, All-city dance ensemble, Muntu African dance summer program ..
It is not even near finished. She also got the title of 1st runner up as Miss Black Teen Illinois. Was, everyday after school, a member of the Chicago's Lafollette park district Aggression dance group from 2003 and stayed two more years after graduating in 2005. Also around that time met with producers John "Doe" Phillips and Chris Mims. All with taking care of her 15 years apart baby sister "Chelsie" and of course graduating on time.
Quote : " I just felt in a bubble and like as if I exploded when moving to the U.S. It is just so much Oportunities. And I'm taking it ALL".
After not finding what she wanted in her location. Her family became frustrated and told her to get back to France and work with also going to school. But Kandé knew what she wanted. She planned to stay for 6 months to work as a hostess, save money, and literally planned to runaway over-seas. But a week before told her family she was moving to New York and there was nothing they could do but pray for her.
So she decided to move in 2008 right before her 21st birthday and said that her moving was her birthday gift.
On the day of her birthday, she made connections to another path of her life. She worked as a Background actress for various movies, tv shows and commercials. She was featured a 1950's little Richard's sexygirl in her very first movie " Cadillac Records" that made her eligible in being a screen actors guild member.
That same year, she just started taking over NYC with performing and winning 2nd place at the Apollo's Amateur night singing "I will always love you" by Whitney Houston, also doing modeling gigs such as being stage model for Katt Williams "pimpin'pimpin" NYC tour, had her first day player role on Nickelodeon's "Mission Dawn" tv show and much more...Now a talent of Model Management MMG.
Kandé singer/actress/model/dancer/choreographer/song-writer.. is a beautiful positively hard headed strong individual with a commitment out of this world.
Quote: " To me, the sky and above is the limit, I know my blessings, gifts and job and certainly what I do with it. I am not leaving until I get that SIGNED paper, so seat tight and enjoy!!" 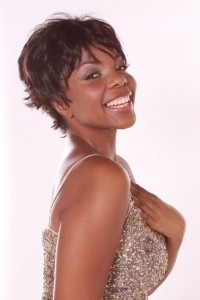 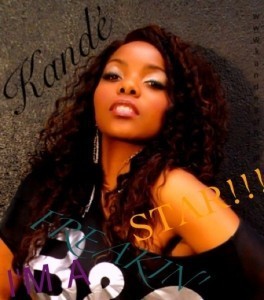 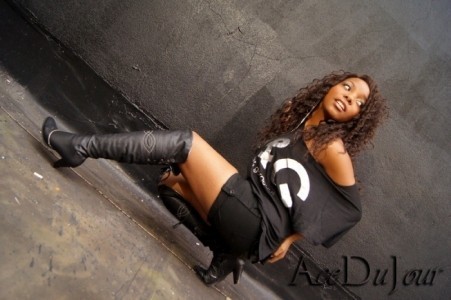 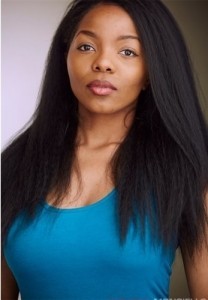 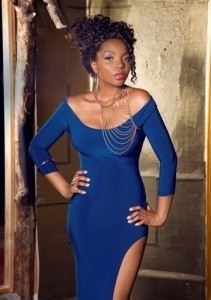 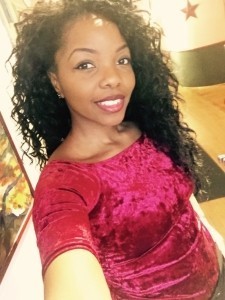 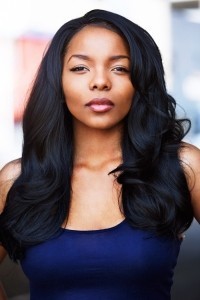 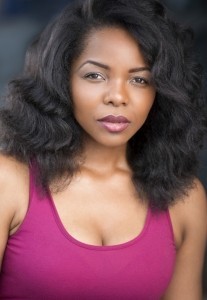