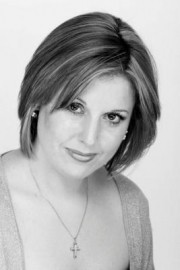 I am a very versatile and experienced vocalist, I have spent almost 20 years as lead production singer on cruises and in hotels worldwide and have also fronted bands.
Request a Quote
Share this Page:
Profile Views: 508
Report this profile

Kate was born in Dover and from a very early age she discovered her love for musical theatre.
She trained at redroofs theatre school and since then she has travelled extensivley working in 5 star hotels in Thailand, Japan and Greece
Kate's list of cruise line engagements is extensive including
•P&O Princess Cruises (Caribbean)
•Star cruises (Far East)
•Airtours/my travel (Mediterranean, Greek Islands and North Africa)
•Page and Moy (Scandinavia Baltics and British Isles)
She also spent 2 years working as a vocalist in a her own company of singers and dancers in v ... enues throughout Portugal
Her theatre credits include
•'Oh Rats' - a musical version of the Pied Piper, written and directed by Mike Carter (Orchard theatre Dartford)
•Changing places directed by Ann Jelicoe (New Victoria Theatre, Woking)
•Snow White and the Seven Dwarfs directed by Jacqui Somerville (Grace Theatre Battarsea)
•A Musical Journey Through Time, choreographed and directed by Theresa Kerr (Guildhall Cambridge)
Kate has built up a repertoire as a musical theatre vocalist, has also fronted bands and can sing in many different styles - utlising a great ear for music with an ability and love of harmonies 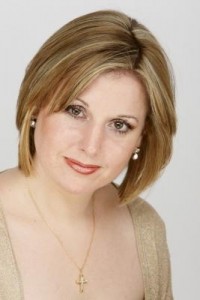 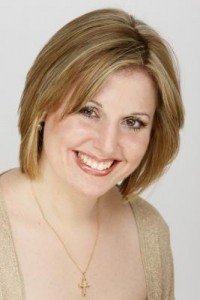