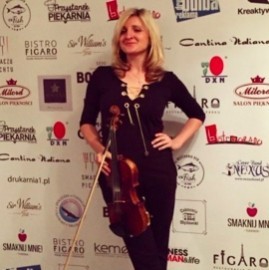 (no reviews)5.0
Country: Poland
Based In: Warsaw, Poland
Performs: Worldwide
From: Contact

My name is Katya. I’m a female vocalist with a almost 15 years experience in fronting function. At the time I sing and play violin on luxury wedding and events in Poland and sing in Jazz Quartet. I’m able to perform with tracks and have a wide repertoire. Welcome!
: 004850295XXXX Click here to reveal
full number

I’m able to perform with tracks and have in my repertoire more than 200 tracks in any genre.
I’m very interesting in this proposition!
Welcome on MySpace.com: https://myspace.com/iladykaty
I also have a few art programs, such as:
1. Sounds of Soul - Jazz Standards
The Best Jazz Standards of Ella Fitzgerald, Nancy Wilson, Peggy Lee, Sarah Vaughan, Diana Krall and others.
Jazz, smooth jazz, swing, dixieland, bebop, cool-jazz, free jazz. Solo Performance or with Unlimited Jazz Quartet
https://www.youtube.com/watch?v=xhpsbUuepuE&list=PLLj7kxGdo_Tj1GyXL6x45CXCD5ZTx3tV8
2. " ... Taste Of Country”
Best Country Music Songs in the style of Patsy Cline, Carlene Carter, Dolly Parton and others.
https://www.youtube.com/watch?v=kWlR4wEJ5V4
3. Evergreens
Top international evergreens of 60’, 70’, 80’ and present hits.
https://myspace.com/iladykaty/music/album/evergreens-20876011
https://youtu.be/flfXNRB3-Dk
4. Classic Russian Romanses
Concert with works of music by P. Tchaikovsky, S. Rachmaninov, I. Dunaevsky, N. Rimsky-Korsakov, A. Gurilov, M. Glinka and other Russian composers - well-known and not so well-known, but very emotional romances, arias and songs.
You can contact with via mail or Facebook: Katy Pyshko 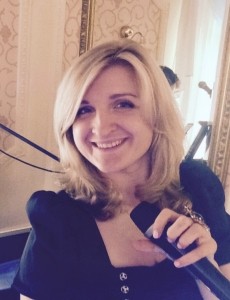 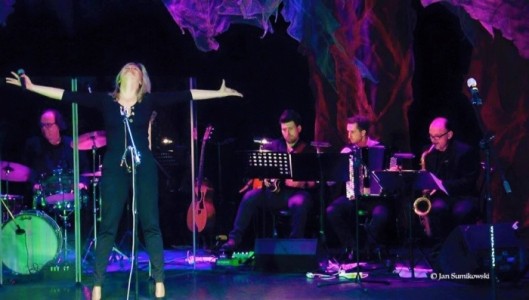 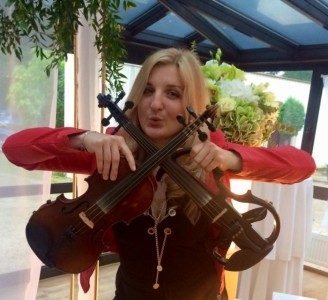