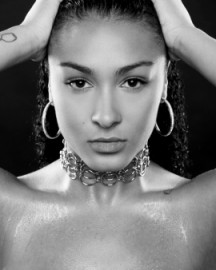 I have been performing for over a decade. I've performed at weddings, churches, and sports events. I've performed for live audiences of over 10,000 people, have won multiple singing competitions, and am currently starring in the latest season of The Voice on NBC.
Request a Quote
Share this Page:
Profile Views: 344
Report this profile

I can perform for weddings, bridal showers, cruise ships, charity events, parties, school events, and more. I can either perform solo with an instrumental track or with a live band. 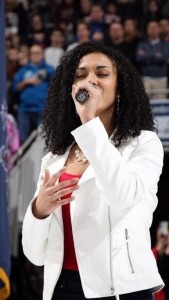 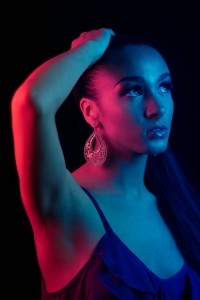 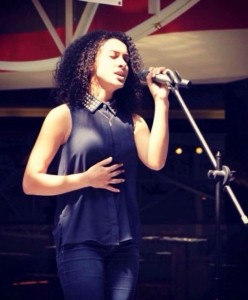 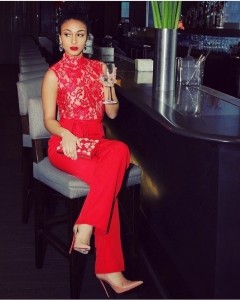 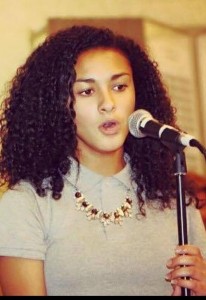 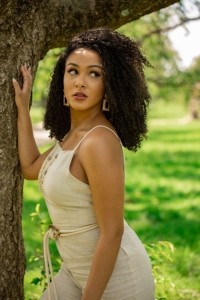 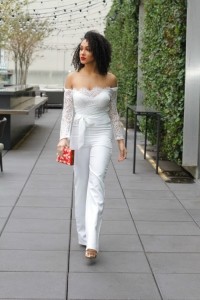 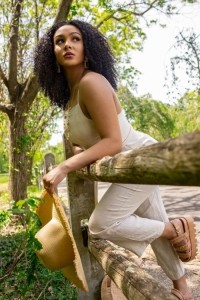 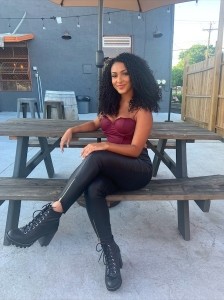 I have been performing for over a decade. I've performed at weddings, churches, and sports events. I've performed for audiences of over 10,000 people, have won multiple singing competitions, and am currently starring in the latest season of The Voice on NBC.

Previous clients of mine include NBC's The Voice, brides, The President of Hershey Entertainment, church administrators, and music show hosts.

I have been singing since I was 4 years old and have been performing since I was 10. I've studied music my entire life. I graduated at the top of my class from my performing arts high school in 2017. While in high school I was engaged in numerous music activities. I was the lead singer of the Praise Band, took piano, guitar, and vocal lessons, had a lead role in the school musical West Side Story, and excelled in AP Music Theory.
Since graduating I have performed solo for audiences of over 10,000 people, including performing at the Hershey Giant Center for a professional Hershey Bears ice h ... ockey game. I have performed at weddings, churches, sports events, have won multiple singing competitions, and am even starring in the latest season of The Voice on NBC.