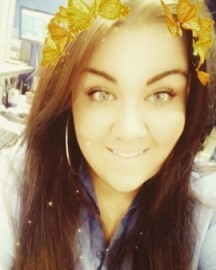 Hello! I am a 21 year old female singer from Scotland who has a real passion for music! I have explored genres such as pop, rock, jazz, funk, classical and many more and have also had the opportunity to perform in bands and on my own.
: 0748190XXXX Click here to reveal
full number

I am a 21 year old female singer from Glasgow, Scotland. I have experience in the music industry from many different angles. I have recently been at college studying vocals and exploring different genres such as pop, rock, funk, jazz, etc. however, I was privately trained between the ages of 10-17 in classical music and also participated in Scottish Opera. I also have performing arts experience as I was a member of UK Theatre School where I trained in Singing, Acting and Dancing. In 2010, I had the opportunity to be on a television show called 'Don't Stop Believing' which was great experience ... for me. I am very passionate about music and performing and I am willing to try anything! 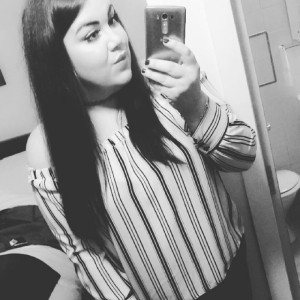 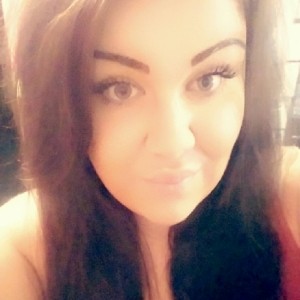