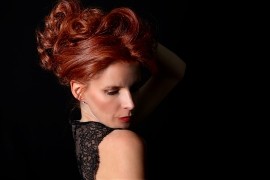 I am a versatile female singer who sings in duos as well as in full bands. Styles vary from lounge, jazz, pop, standards, to rock.
: 514660XXXX Click here to reveal
full number

When contacting this member, please state that you are viewing their Entertainers Worldwide profile.
Request a Quote
Share this Page:
Profile Views: 560
Report this profile

Hello! My name is Kim Feeney and I am a professional jazz/pop singer. I sing for corporate events, restaurants, Hotel lounges and private events!
Give me a listen and hope to hear from you soon! :)

Kim Feeney, born in Montreal, Canada, is a singer songwriter and interprets a variety of musical styles such as lounge, contemporary, classics and pop. Her main musical influences vary from Ella Fitzgerald, Julie London, Sade, Sting, to Adele and many others. She has had the privilege of sharing the stage at the prestigious jazz bar Upstairs with Dawn Tyler Watson (recipient of several awards for best blues album in Montreal as well as France. She recently shared the stage with Don Felder, original guitarist for The Eagles (Hotel California, New Kid In Town) at the Metropolis de Montreal in De ... cember, 2014 and more recently Tito Jackson at the Metropolis de Montreal in December, 2015.
​
Kim was the lead female singer for a band called Piece O’ Cake. The band was composed of 9 musicians and participated in music festivals such as Le Festival Rétro de St-Hyacinthe and many corporate events. The band paid tribute to musical bands from the 70s and 80s. Kim has worked at many venues in the Montreal & surrounding area including Mechant Boeuf & Calistoga Grill. She also is in demand for corporate events and weddings.
Kim Feeney had the great honour of working with famed Québecois director Érik Canuel, who directed her in principal roles in 2 feature films shot in Montreal as well as several other television spots and appearances. This experience enabled her to perfect her onstage presence.
​
Her voice, altogether soothing and silky, but also powerful, allows her to perform at ease with a variety of musical styles on demand. Her presence on stage exudes class and elegance, thus adding to a soft and pleasant atmosphere, guaranteed to please the listeners.
​
Kim currently studies under Dawn Tyler Watson to continually perfect her vocal instrument. 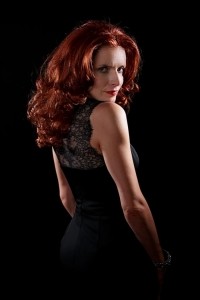 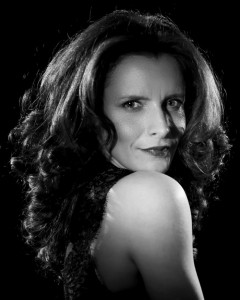 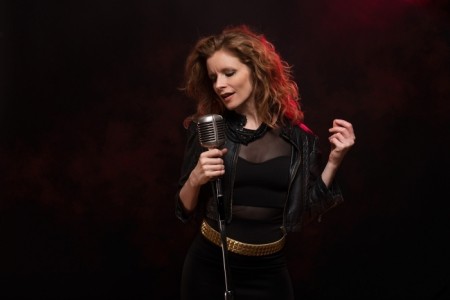 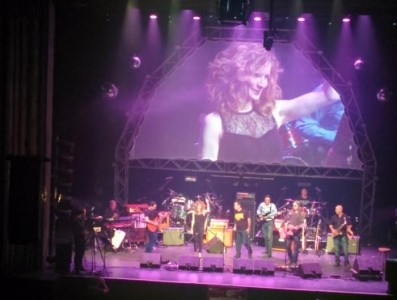 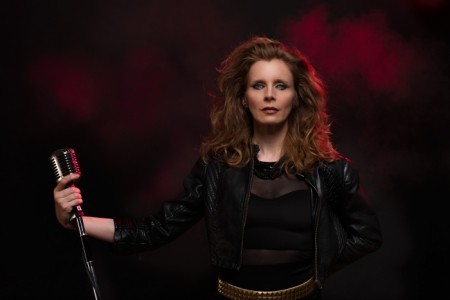 Kim Feeney - Female Singer - Montreal, Quebec Event Location: Montreal, Quebec, Canada Event Type: Fundraising Event 6th December 2016
Kim Feeney has a fabulous voice!! I have had the pleasure of working with her on an event for the past three years. She is professional, arrives prepared and ready to rock!! She works well in a group and shines as a lounge singer!! We are proud to have her as part of our event at the Montreal Metropolis. Karen Flam, Director Donald Berman Maimonides Geriatric Centre Foundation Jewish Hospital of Hope Eldercare Foundation
Reviewed by: Karen Flam, Director

I have had the privilege of sharing the stage with Don Felder, original guitarist for The Eagles (Hotel California, New Kid In Town), as well as Tito Jackson (former member of The Jackson 5) at the prestigious Montreal Metropolis Concert Hall. I have also had the privilege of singing with with Dawn Tyler Watson (recipient of several awards for best blues album in Montreal as well as France at the upscale UPSTAIRS Jazz.