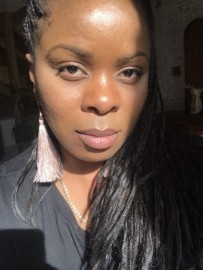 A versatile vocal abilities have allowed her to work in many different areas of pop music including Pop, R’n’B, Jazz etc.
Request a Quote
Share this Page:
Report this profile

Kimberleigh - Session singer who’s versatile vocal abilities have allowed her to work in many different areas of pop music including Pop, R’n’B, Jazz etc. Has written and released music through Soul Rush Records and has worked with artist such as: soul legend Omar, The Osmunds, X Factor finalists, Graham walker (arrangements and production for ITV, Dream works) Mike Moran (produced some David Bowie) @ Abbey Road Studios. Grammy Award winning sound engineer Sam Okell - this session was also conducted at Abbey Road Studios plus many more. Also part of the UK's top Soul,Funk and disco fu ... nction band 'Wonderband'. Kimberleigh has also been a member of the Brit Awards Voting Academy in association with MasterCard and has just received news that she we’ll be continuing this role though to 2019... 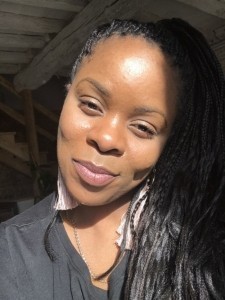