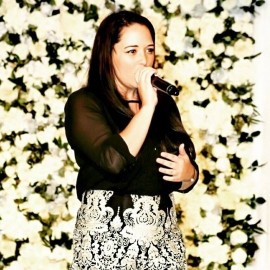 (no reviews)5.0
Country: South Africa
Based In: Eastern Cape
Performs: Worldwide
From: Contact

I am a reputable aspiring singer whose genre of music falls under a wide variety (Country, Pop, Blues, Jazz, Gospel, Classical and a little bit of rock). I have the ability to sing songs in both Afrikaans and English mediums and classical.
: 082441XXXX Click here to reveal
full number

I am a reputable aspiring singer whose genre of music falls under a wide variety (Country, Pop, Blues, Jazz, Gospel, Classical and a little bit of rock). I have the ability to sing songs in both Afrikaans and English mediums and due to classical training I can perform songs in German, French and Italian. I possess excellent communication and organizational skills.
I started singing professionally in 2012. I sing cover songs and write original songs. 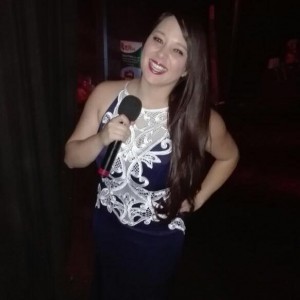 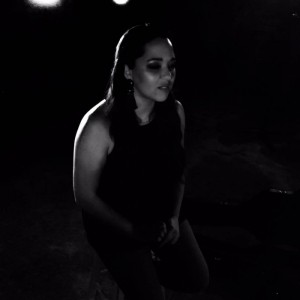 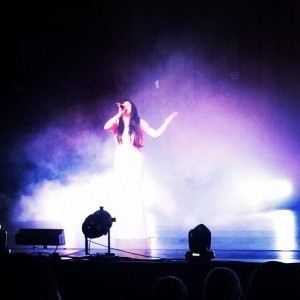