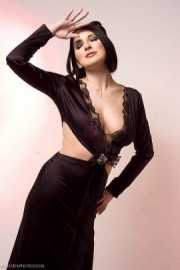 I'm a soprano spinto.
My career started when I was very young while participating at various shows for Hungarian Radio and television at the early age of 6.
I found out in myself artistic attitudes which gave me strength to go ahead in my career.
I belong for a long time to the choir for children always for tv shows in my country.
Subsequently I faced the music studies under the guidance of Olga Sik attending the Accademia Theba of Budapest for three years from 1998 till 2001.
I've also got prizes and rewards like "First Place Singer Course in Budapest", "Third Place in the category Opera ... /Veszprem," "First Place of Level Nivo for lyrics authors Solnok/Hungary", on 2005 "The First Place Level Nivo Course International Dvorzak".
Regarding my career, between 2004 and 2006 I attended Belcanto Opera Technique by Berle Rosember who was Carlo Bergonzi's student.
On 2006 my training had been enriched by attending the European Master Class in which participated lyrics singers from Sweden and Italy/Turin Theater guided by Bia Levin and Claudio Morbo.
My professional activity was carried with numerous appearances in Hungary and Austria in Mozart concerts.
I still continue studying and improving with my teachers Attila Bãnkuti and Berle Rosemberg.
In 2006 was born "Crossover Trio-Monalisa which also has a video clip.2009-2010Tourne in Germany, Neitherland and Denmark.2011 -2013 opera and oratorio singer soprano in St Stephan Basilic with orchestra.2014-2016 Solist opera singer on classical concerts in Abu Dhabi Ritz Carlton Hotel. I'm now looking for new opportunities.
My repertory is Spinto Soprano Belcanto opera especially Bellini,Mozart,Massenet,Puccini,Verdi,also musical-opera:Webber,Gershwin and also style of crossover. 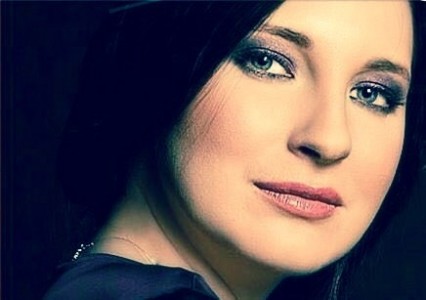 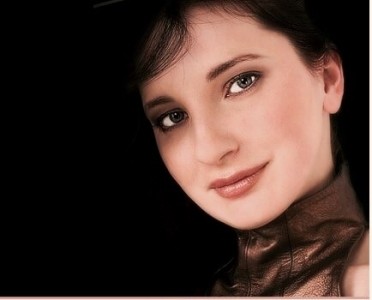 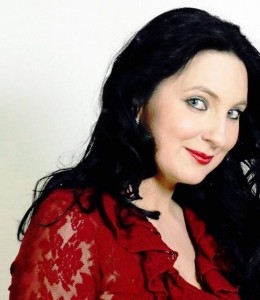 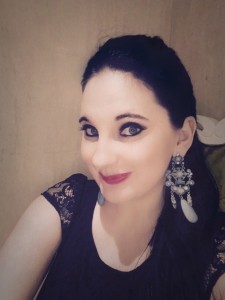 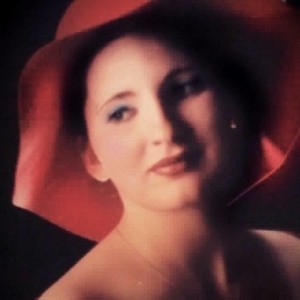 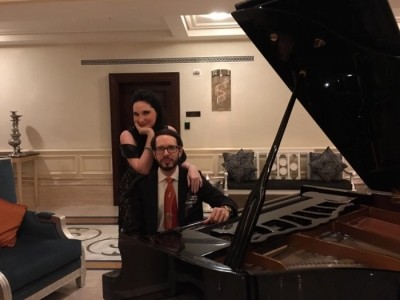