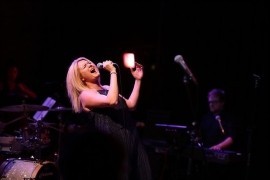 (no reviews)5.0
Country: United Kingdom
Based In: Rhondda, Wales
Performs: Worldwide
From: £200

Laura is a powerhouse Diva vocalist, singing songs from Celine Dion to Adele to Whitney to Streisand. Laura is a successful musical theatre performer from the UK and covers all genres of music in her lively shows.
: 0787551XXXX Click here to reveal
full number

When contacting this member, please state that you are viewing their Entertainers Worldwide profile.
Request a Quote
Share this Page:
Profile Views: 1411
Report this profile

Laura is a powerhouse female vocalist with a set to suit all audiences. She sings songs by all the renowned divas, including Celine Dion, Whitney Houston, Adele, Shirley Bassey and Barbra Streisand. She has shows dedicated to films and musical theatre and also a show to suit a party for all occasions. With a bubbly Welsh personality and glamorous frocks, Laura certainly puts on a show!

Originally from South Wales, Laura trained at Mountview Academy of Theatre Arts where she gained a BA (Hons) in Musical Theatre. She was the recipient of both the Peter Coxhead Memorial Scholarship and the Lilian Baylis Award.
​
Laura's career has been heavily associated with the musical 'Priscilla, Queen of the Desert.' Most recently she played a Diva on both number one UK tours and the production also travelled to Amsterdam and Tel Aviv.
​
Laura played 'Starbuck' in Andrew Wright's 25th Anniversary revival of 'Moby Dick' at The Union Theatre. It was the first production of the sho ... w in the UK since it's run 25 years ago.
Laura played a principal in 'Godspell in Concert- The UK Tour' singing the famous number 'Bless The Lord' and played Princess Lily in 'Puss in Boots' at the Gate Arts Centre in Cardiff. She also played 'Woman 1' in 'Edges' at the Cockpit Theatre, London.
​
Laura has appeared with The Maida Vale Singers and John Wilson Orchestra on three occasions, singing at The BBC Proms concerts in the Royal Albert Hall, celebrating the works of MGM Musicals, Rodgers and Hammerstein and The Broadway Sound. She also appeared in the ensemble and as 'Seasons of Love soloist' in 'Rent' at the Garrick Theatre. She played Crystal in 'Little Shop of Horrors' at The White Bear Theatre and Precious Maguire in 'Steel Pier' at the Bridewell Theatre. She also originated the role of Detective Goldie Locks in the new musical 'Nursery Crimes' at the King's Head Theatre and workshopped the musical 'Stalking John Barrowman' at the Lost Theatre. As a production vocalist, Laura performed on P&O Azura and for Spirit Producitons in 'Broadway Christmas Wonderland.'
​
On television, Laura has recently filmed for 'Stella' on Sky 1. She also performed on 'This Morning' with the cast of 'Priscilla' and can be seen on the BBC Proms with the Maida Vale Singers.
Laura has been performing as a solo performer at numeroud events and has also fronted a wedding covers band for the last few years. 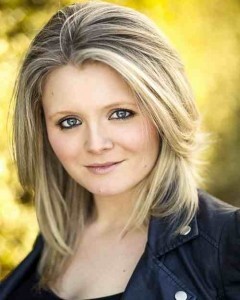 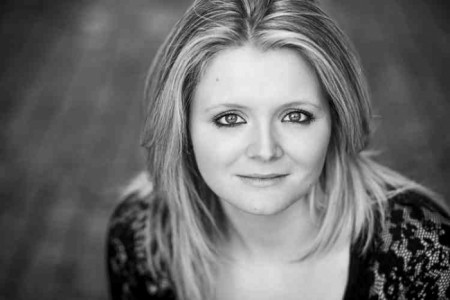 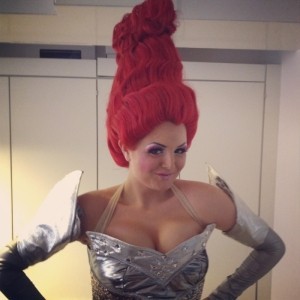 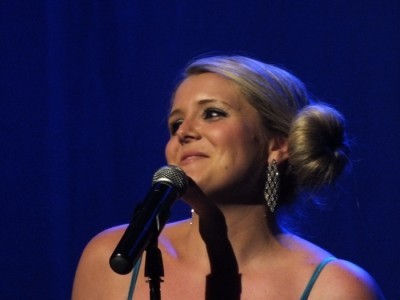 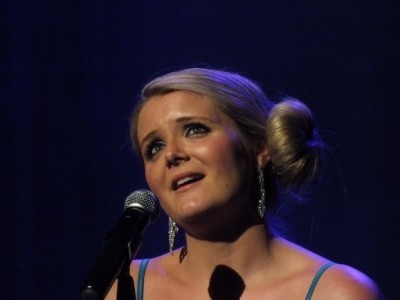 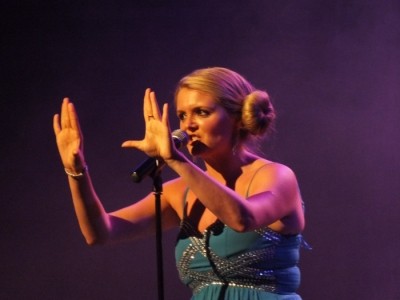 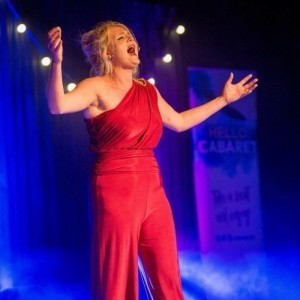 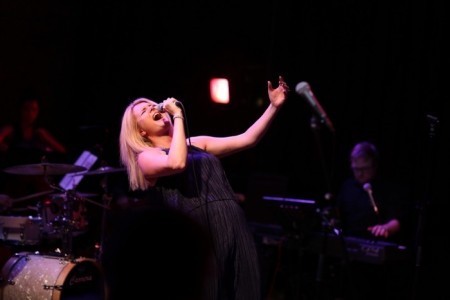 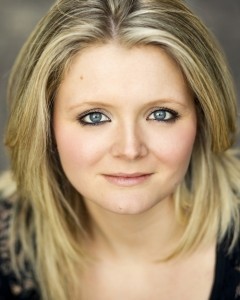 Laura has vast expeince working all over the world. She has performed her own cabaret on board cruises, at weddings, and has toured the world as part of large scale musicals and shows. She has fronted a wedding covers band and sung at private parties and numerous concerts and events.