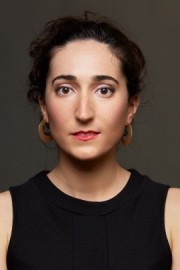 I am a singer and actress with experience in musical theatre, classical theatre, theatre for kids and also acting for camera and sinigng in a band. I'm a mezzo soprano with a huge register. Go to my website for videos and more info! www.laurayvars.wixsite.com/actriz
Request a Quote
Share this Page:
Profile Views: 198
Report this profile 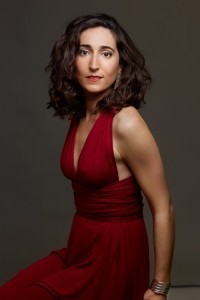 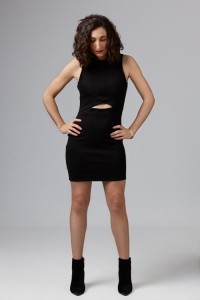