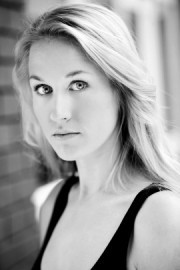 Musical theatre trained singer, actress and dancer with a BA (Hons) degree in professional dance and musical theatre from The Urdang Academy.
Request a Quote
Share this Page:
Profile Views: 529
Report this profile

Laurie is a professionally trained singer, actress and dancer who's talents have enabled her to go on amazing adventures across the globe. A highlight of her career so far has been a National Tour of China with 'The Little Mermaid'.
She has worked in musicals, pantomimes, straight plays, TV pilots and commericals.
Alongside performing Laurie has been teaching singing and musical theatre for 2 years to students aged 5-18. 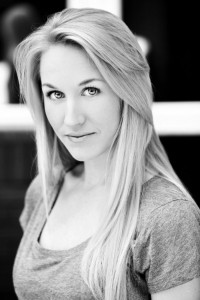 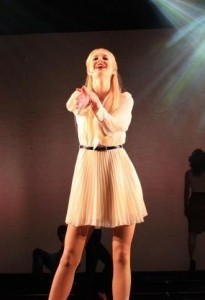 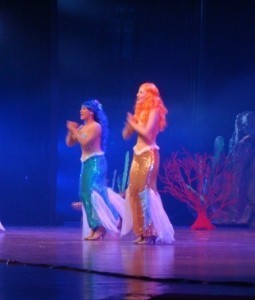 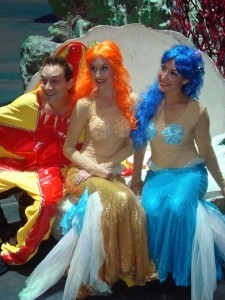 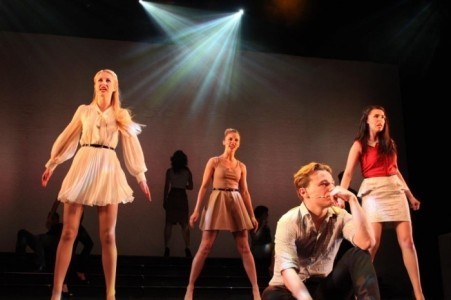 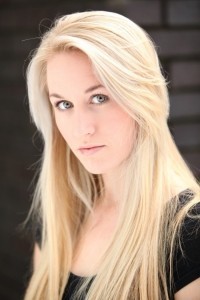