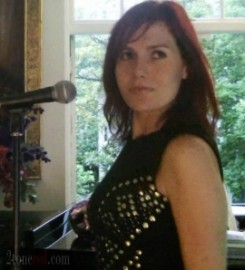 When contacting this member, please state that you are viewing their Entertainers Worldwide profile.
Request a Quote
Share this Page:
Profile Views: 562
Report this profile

I am a very experienced singer and have performed in local bands in the UK and Spain, including a 12 piece Beyonce Tribute Band called Sugamama and a Latin Salsa band singing in Spanish.
I recently moved back to my hometown in Spain from London where I performed with an original band called 2 Tone Red.
We had gigs all over London including the VIP area of the O2 which was exciting.
My biggest accomplishment is singing on a huge stage in front of 20´000 people at the Matthew Street Festival in Liverpool. It was mind blowing!
Currently, I am based in Malaga where I sing solo in local ... bars along the coast.
My set includes various music styles like blues, rock, pop and latin. 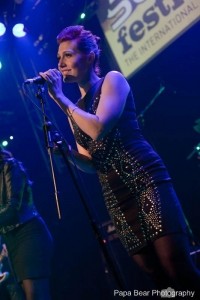 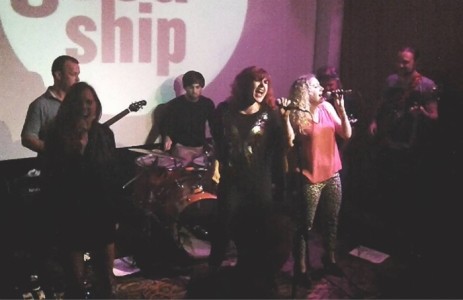 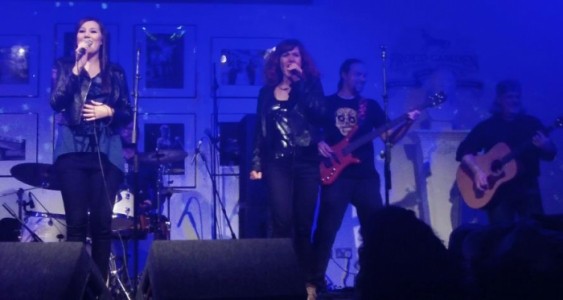 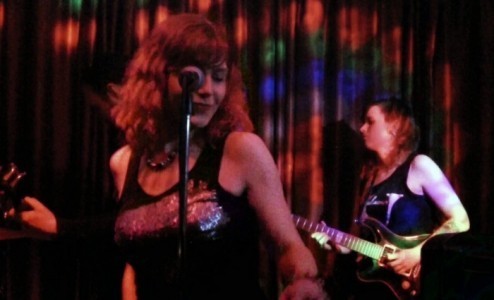 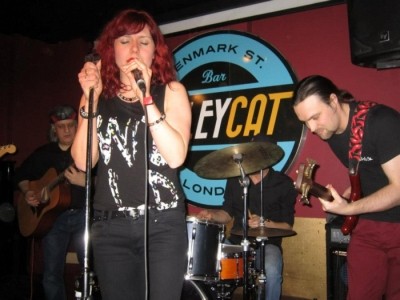 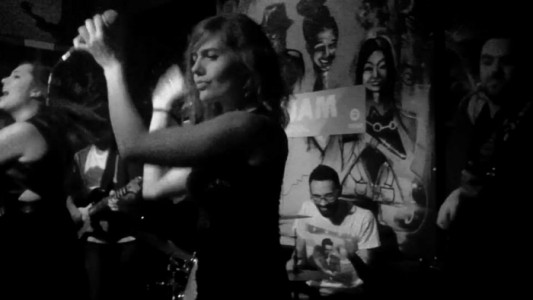 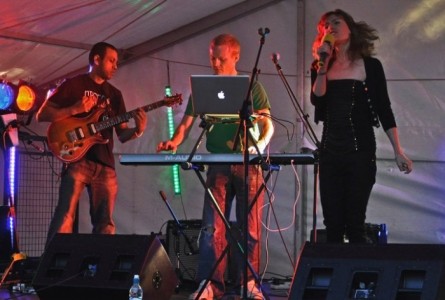 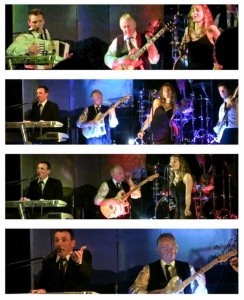 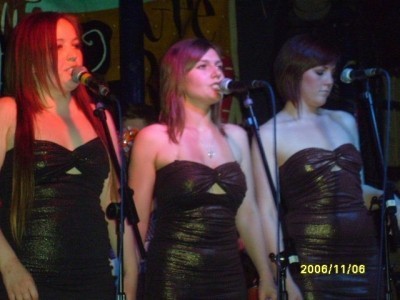 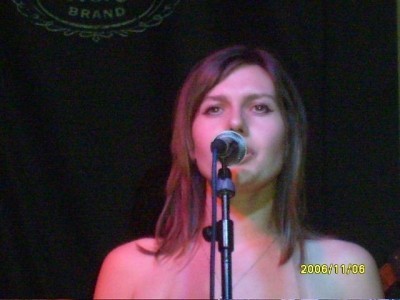 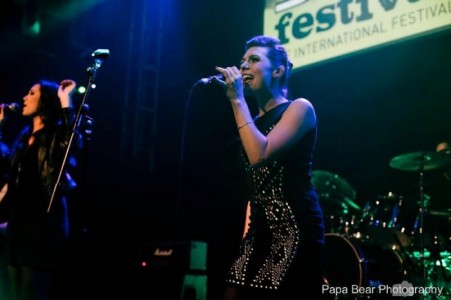 Present 2015, Spain:
Solo Female Vocalist performing in various venues on the Costa Del Sol
2011 - 2015, London:
Lead vocalist in original London band called 2 Tone Red.
Performed in various sized bars and clubs in London including the O2 Arena.
2011, London:
Lead vocalist in various function bands performing many genres of music including rock, soul, pop and blues.
2008 - 2011, Somerset:
Vocalist in a 12 piece Beyonce Tribute band performing many gigs around Bristol including the Fleece.
Performed at the Matthew Street Festival in Liverpool to an audience of 20'000 people.
... 2001 - 2008, Somerset:
Lead Vocalist in many function bands where I sang many different types of genres including blues, soul, jazz, rock and pop. We had many gigs and function events across the South West.
Lead Vocalist in a Latin Jazz Band called Miami Smoke where I sang and played the güiro on latin/jazz songs from 1970´s by artists such as Celia Cruz and Eddie Palmieri.
Performed at the local carnival concert where I won the competition for the best front of curtain act.
1988-2001, Spain
From a very young age I was involved in dance schools, drama schools and various vocal groups where
I played leading roles at the local theatre and performed many shows on the costa del sol.
At the age of 10 I sang solo and performed with my music school at Saddlers Wells theatre in London.

Share this Page:
Click here to view all of our Female Singers on Entertainers Worldwide
Browse all Entertainment Hire options!