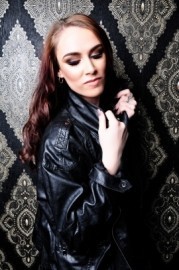 (no reviews)5.0
Country: United Kingdom
Based In: Nottinghamshire, East Midlands
Performs: Worldwide
From: £150

Singer songwriter and performer based in Nottinghamshire, can sing a wide variety of musical genres.
Request a Quote
Share this Page:
Profile Views: 378
Report this profile

I am a singer songwriter and performer based in Nottinghamshire. I like to sing any genre of music to give myself a challenge and to appeal to a wide audience.

I am a lively, bubbly, funny, confident character. I love to sing, entertain and i love putting a smile on peoples faces. I also enjoy acting and I am into a range of sporting activities, participating in Badminton and spectating in Football, Ice Hockey and Cricket. 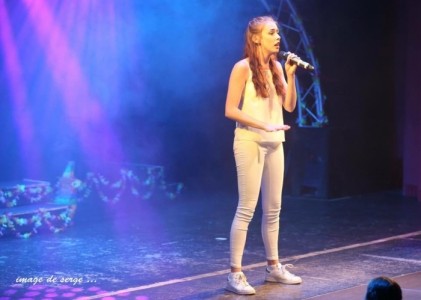 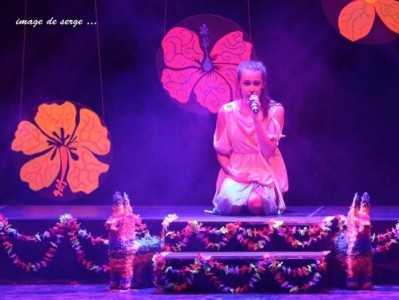 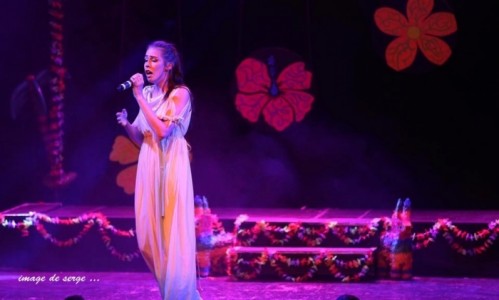 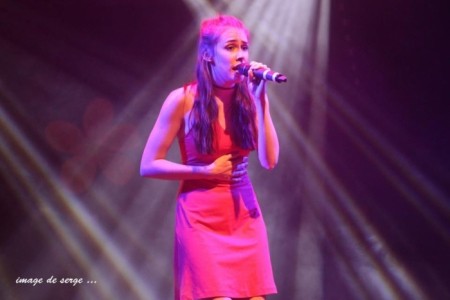 When i was 11 years old i won the national finals at Park Resorts holiday camp. Since i was 5 i have been singing and entering competitions. I have entered Britain's Got Talent twice and once managed to audition in front of the judges which included Simon Cowell, Alesha Dixon, David Walliams and Amanda Holden. I have participated in a talent competition called Open Mic UK. I got through to the regional finals (which were held in Sheffield). I have performed in front of crowds and am a confident singer.I also have my own web page.www.leanne fotheringham.co.uk. I was one of the four finalist's o ... n My Camp Rock 2 on Disney Channel. I reached Boot Camp of The X Factor in 2013 and also reached the blind auditions of The Voice in 2013. I have sang on the pitch at half time of a championship football match and rugby union. Last year throughout Summer I was a Teamstar for Park Resorts where I was based in Essex, this role involved me organising kids activities, entertaining adults, performing cabaret and just being a fun energetic personalty to be surrounding those on holiday. This year throughout Summer I worked in South-West France as part of the entertainment team for Siblu, a major holiday site chain throughout France. I was given the opportunity to perform in shows as the lead singer and also I sang in half French, half English.