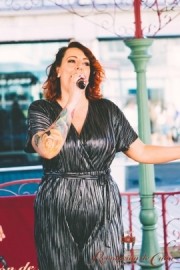 (no reviews)5.0
Country: United Kingdom
Based In: Scotland
Performs: Worldwide
From: Contact

Leona Rae is one of the top female vocalists in Scotland. She is powerful, charismatic, and dynamic with stage presence and outstanding vocals that are undeniable! https://www.facebook.com/LeonaRaeVocalist/posts/714819728621782
Request a Quote
Share this Page:
Profile Views: 1885
Report this profile

I have been a vocalist for around 15yrs now, and a full time self-employed singer for just over 5yrs.
I have a wealth of experience from singing with an ABBA tribute band that toured in popular holiday resorts in the Balearic Islands; to singing as part of a dynamic duo, to providing lead vocals for function bands performing at private events, weddings and corporate functions. I also worked a full summer season Cyprus, where I gained lots of experience as a solo singer, I performed a tribute to the disco era and other dance floor fillers.
I have sang as part of an acoustic duo, and also as ... part of an exciting live vocals and live sax duo, we have performed in nightclubs with a DJ, corporate events, weddings and upmarket bars.
For two years I sang with a local blues band called 'Stevey Hay's Shades Of Blue', this band was highly respected in Scotland's Blues scene and I had the opportunity to sing in the prestigious 'Speigeltent' as part of Edinburgh's Jazz & Blues Festival with them twice and at well known venues such at The Voodoo Rooms.
During The Edinburgh Fringe Festival I have sang in various venues around the city as a solo singer and with other collaborations. I have won many singing/talent competitions around Scotland and have sung at VIP events with celebrities such as the world famous boxer Sugar Ray Leonard.
I am a professional, hard-working, powerful, versatile, dynamic vocalist whose charisma, stage presence along with vocal ability is undeniable! 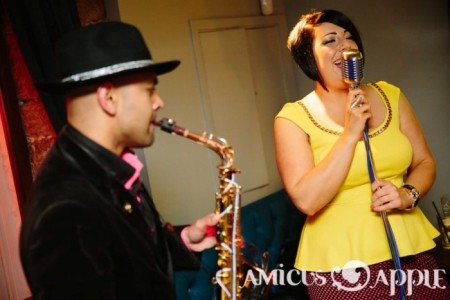 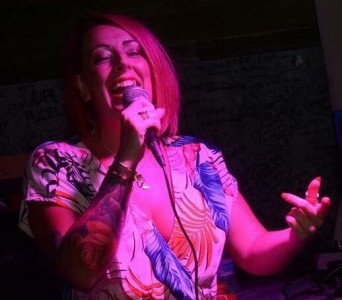 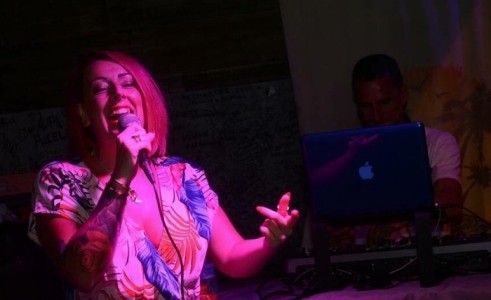 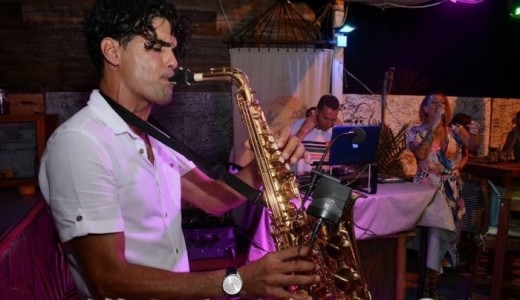 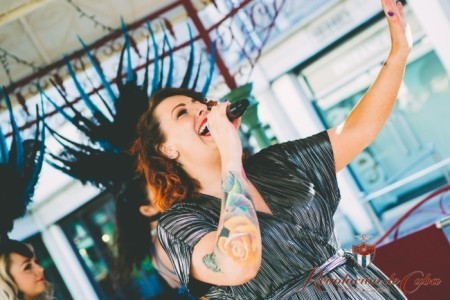 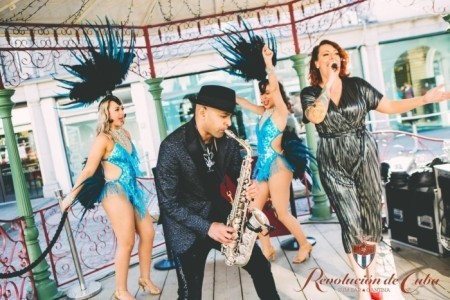 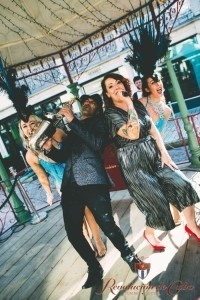