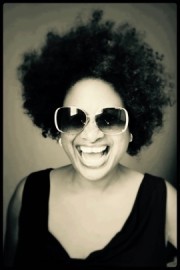 1
(no reviews)5.0
Country: Switzerland
Based In: Basel, Switzerland
Performs: Worldwide
From: 500 CHF

Lili Rose is a solo act that sings with backing tracks.

Lili sings popular Soul, Pop, and Jazz, cover songs that people can connect with and sing along too from artists such as Adele, Bruno Mars, Amy Winehouse, BB King, Bob Marley, Gloria Gaynor, Ray Charles, Norah Jones...
She also performs her own songs.

Lili Rose is known for her charismatic smile and bubbly personality,She is an international singer-songwriter who has toured Europe and Africa singing for, among others, Prince Charles, Spike Lee and the First lady of Gambia.
She is the lyricist and singer of DJ Jack Perry’s hit song “Dime“ in 2015. Before that,
Lauren Wolf (“No Stress”) and Dadoo from KDD collaborated with Lili Rose in 2009 to produce “City Rhose” which was released under her then stage name, Rhose. The song topped ReverbNation and Shazam for 2 weeks. It was consequently used by MacDonald’s (France) in th ... eir 2009 TV and cinema campaign. The video which is available on YouTube starred players of the Toulouse rugby team with the cup they won that year. Apart from her own songs her performances may include her special interpretations songs that have inspired her.
You can always tell a Lili Rose song by its vivid metaphors, compelling stories and uplifting choruses. Her optimistic outlook on life infuses her work with messages of empowerment and hope.
Lili Rose released her first solo album “Just Me” in 2007 and intends to continue releasing new songs throughout 2018, following the online publication of her latest music video “Baby bye bye” in 2017. 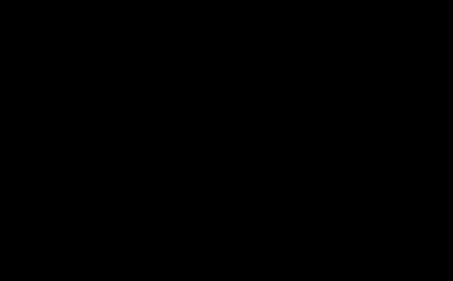 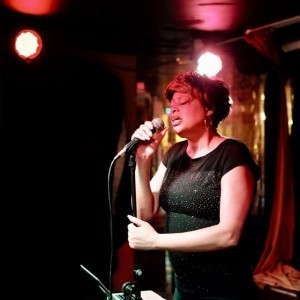 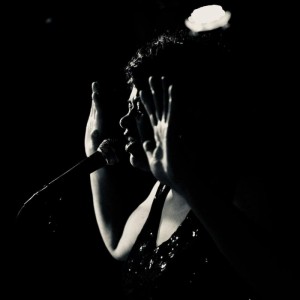 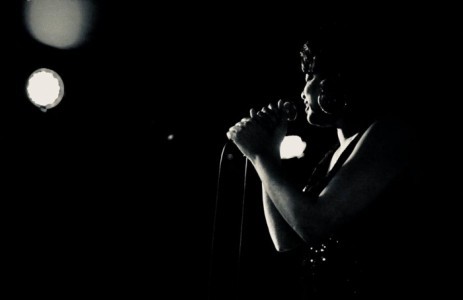 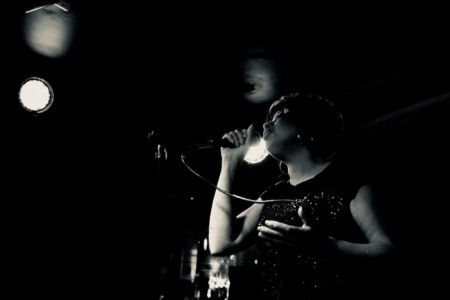