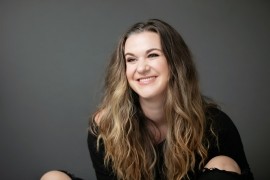 I’m Lisa Louise, world traveler, foodie and highly skilled singer & dancer with two decades of professional credits including working on many cruise lines, creating shows for myself as well as collaborating with many production companies.
: 775848XXXX Click here to reveal
full number

When contacting this member, please state that you are viewing their Entertainers Worldwide profile.
Request a Quote
Share this Page:
Profile Views: 481
Report this profile

I’m Lisa Louise, world traveler, foodie and highly skilled singer & dancer with a background in musical theatre training and two decades of professional credits including working on many cruise lines including Royal Caribbean, Holland America, Princess, Viking Ocean and Seabourn Cruises, most recently the 2020 World Cruise on board the Seabourn Sojourn, sadly cut short by the pandemic.
Before committing to a life at sea I also had the honor of holding the principal vocalist role in Don Arden’s Jubilee!, Vegas’s longest running show and a timeless example of female grace, glamor and b ... eauty through the iconic showgirl. I remained with the show during its multimillion dollar revamp led by Grammy nominated co director of Beyoncé’s “I am...” World Tour, Frank Gatson Jr and helped bring the showgirl into the 21st century
I also have performed with multiple jazz, top 40 and big bands and as a guest entertainer in female power group Divas3 on various cruise lines.
I can’t wait to get back out to sea, traveling and entertaining guests from all over the world and constantly reimagining and supporting the forward momentum and caliber of myself as an entertainer and human. 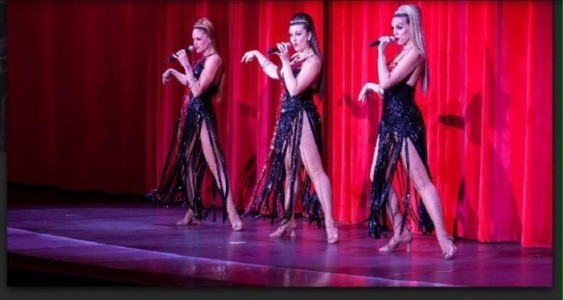 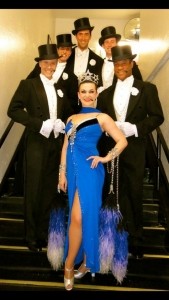 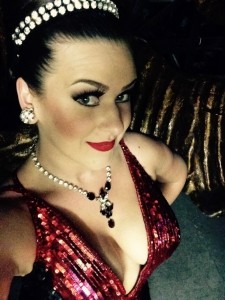 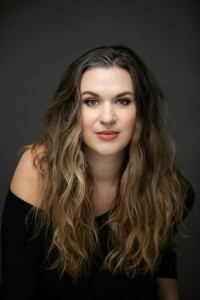 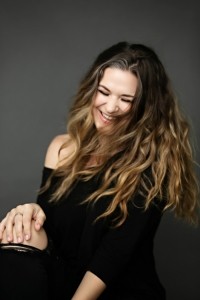 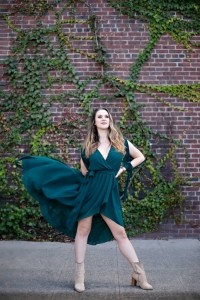 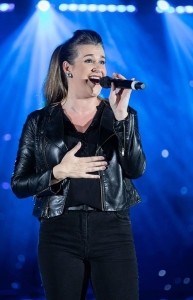 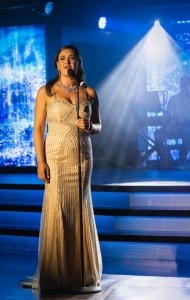 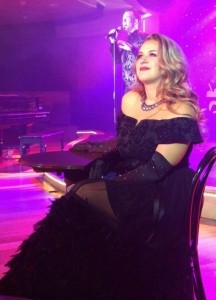 Most recently I’ve been working as principle singer in the production casts onboard cruise lines such as Seabourn, Viking, Royal Caribbean, Celebrity, NCL and Holland America.
Before and after ships I held the coveted role of Principle Vocalist in Las Vegas’s longest running show, Jubilee!, at Bally’s hotel and casino.
I also have performed with multiple big bands and jazz bands and as a guest entertainer on ships with my own show “Natural Woman”
In 2016 I was asked to be part of the original cast for
Winterfest @Cedar Fair Properties and also served as company manager for m ... y cast of 12 singers and dancers.

B.A. in Theatre Performance from University of
Nevada, Las Vegas.
I also attended ICDA Performing Arts academy for high school and have been a musical theatre actress since childhood