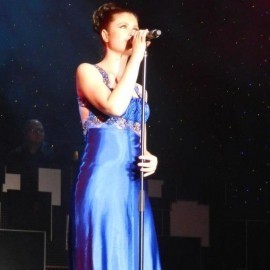 (no reviews)5.0
Country: Portugal
Based In: Galway, Portugal
Performs: Worldwide
From: dependent on contract

An all round, experienced vocalist having worked in a variety of environments inc cruise ships, hotels / corporate events, weddings & theatres. This includes working as front lead vocalist for bands, part of show teams and solo cabaret work.
Request a Quote
Share this Page:
Profile Views: 206
Report this profile

I have certificates for sight reading, music theory and piano and am currently learning guitar. With vocals I have a strong, warm mezzo range (C3-A5 inc belt to a high D, transition around B4) and enjoy writing / composing my own material. I have strong showmanship skills but also enjoy more relaxing performances such as acoustic. I work well as part of a team but am also used to doing solo gigs. 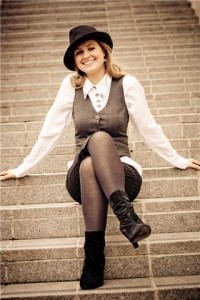 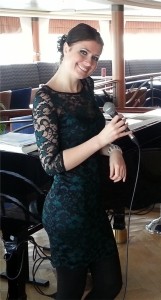 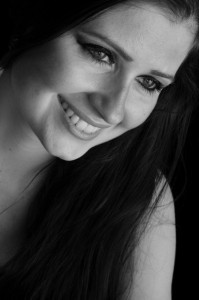 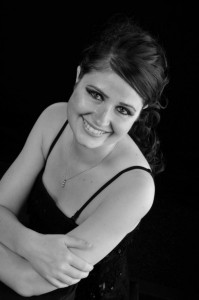 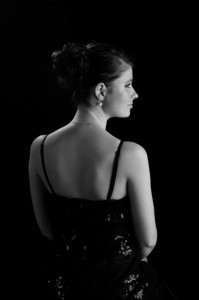 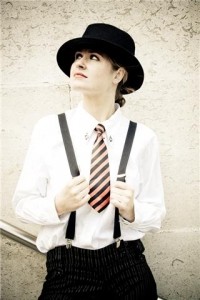