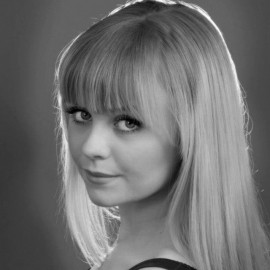 (no reviews)5.0
Country: United Kingdom
Based In: Maidstone, South East
Performs: Within 50 Miles
From: Contact

I am twenty two years old, a strong and versatile singer, dancer and actress. I have a 3 Year Musical Theatre Diploma and trained at Millennium Performing Arts.
: 0781550XXXX Click here to reveal
full number

When contacting this member, please state that you are viewing their Entertainers Worldwide profile.
Request a Quote
Share this Page:
Profile Views: 259
Report this profile

Lucie Howells has most recently been playing the part of Princess Aurora and The Good Fairy in Sleeping Beauty Pantomime touring around South-East England. Prior to this she was part of a show team in Malta performing in various shows as a lead singer and dancer. She worked at Warner Leisure Hotels as a dancer/singer, during her time here she learnt many additional attributes such as comparing, teaching dance classes, cabarets, teching, as well as being the dance captain. She graduated from Millennium Performing Arts in 2015 with a 3 Year Musical Theatre Course, since then she has moved from j ... ob to job, appreciating, learning and gaining more skills in each job. 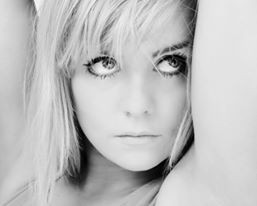 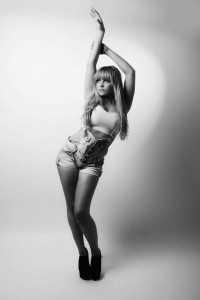 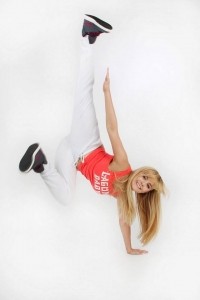 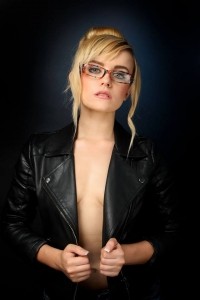 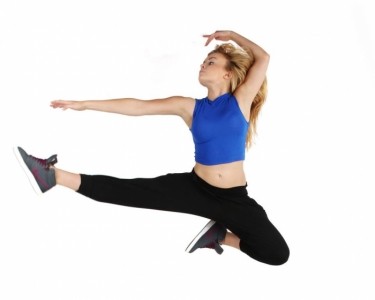 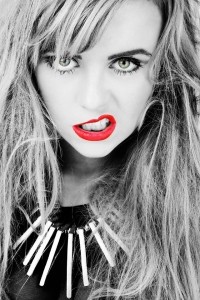