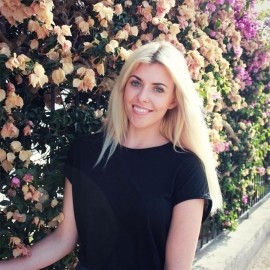 When contacting this member, please state that you are viewing their Entertainers Worldwide profile.
Request a Quote
Share this Page:
Profile Views: 482
Report this profile

Hello! I'm Lucy, I am a 26 year old singer and actress from Liverpool.
I have experience singing on board cruiseships and overseas. My main training was with the Evrynan theatre, I studied classical music for 11 years and completed a music theate degree at UCLAN.
I have extensive experience gigging, backing singing and session singing.
I am currently available to hire in the following bands
Lucy and the Argonauts- 4 piece band. Bookings start from £250. Lucy and the Argonauts are a female fronted soft rock band covering Blondie, the pretenders and sing along anthems from the 70's 8 ... 0's and 90's
Superstion- duo and trio options available (guitar, bass, singer or guitar and singer)- bookings start from £150. Covering Motown and soul 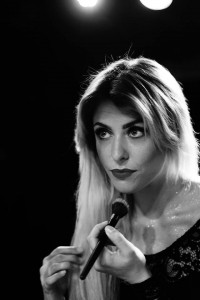 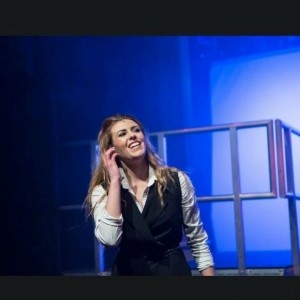 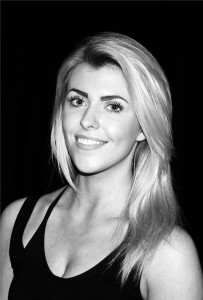 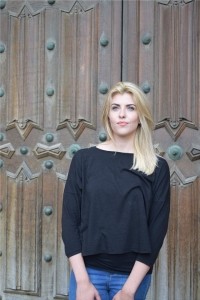 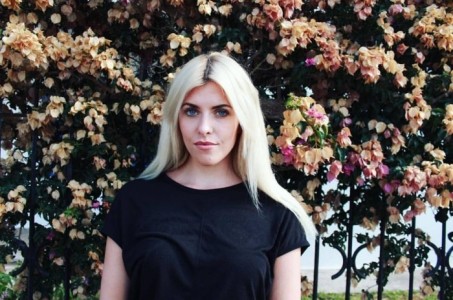