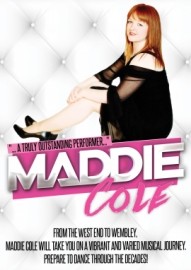 Female vocalist and multi-tribute artist, all styles from swing to rock; for laid-back lounge bars to all-out party. Based in Essex, she is able to perform at Weddings, Corporate events, Parties and more.
Request a Quote
Share this Page:
Profile Views: 1165
Report this profile

With powerhouse vocals, Maddie Cole takes you through her eclectic mix of hits from the last 6 decades, everything from swing to rock, stopping by at musical theatre, country, soul and disco.
Maddie is also available as the following multi-tribute/theme shows:
All About the Babes: For when a solo tribute is not enough, Maddie appears as FIVE modern pop divas: Adele, Katy Perry, Meghan Trainor, Lady Gaga and Jess Glynne.
All About the 60s: A fab and groovy celebration of the music of the swinging 60s, featuring Dusty, Cilla, Lulu, Petula Clark, Sandi Shaw, The Beatles, Motown and many ... more.
All About the 80s: Who will win in the battles of 80s pop vs 80s rock!

Since 2004, Maddie has performed professionally throughout the UK. As well as performing as a solo cabaret artist, Maddie has been both a regular member and dep vocalist for numerous function bands and production shows across the country. Most notably, since 2008 Maddie has appeared with renowned Pink Floyd tribute "The Floyd Effect", providing backing vocals and performing the notoriously challenging "Great Gig in the Sky". She also provided backing vocals for Jon Lee's (S Club 7) first solo album "Fallen Angel".
In recent years, she has explored her love of musical theatre, performing in ... Buddy, Sweeney Todd, Little Shop of Horrors, Mack and Mabel (to name a few), taking the lead role of Mavis in Stepping Out and her favourite role to date, that of Scaramouche in We Will Rock You. She also created the role of Lulu La Belle in "Let's Do It... Let's Fall In Love" , a brand new, through-sung Cole Porter revue, written by fellow Floyd Effect member Garry Tyrrell.

In 2011 Maddie took a role in the UK premiere tour of The Bugle Boy: The Life Story of Glenn Miller, a role she undertook for 3 national tours, culminating in a sell-out performance at The Garrick Theatre, London. She has since travelled to Stafford and Clwyd to perform as Fairy Bow Bells in Peter Rowe's Rock n Roll Panto, Dick Whittington. In 2014 she joined the 4 piece band of actor/musicians in CBeebies Live: The Big Band, touring all the major arenas in the UK.
In 2015 she launched her first solo multi-tribute show All About the Babes. Following the success and later in 2016 expanded her repertoire of theme shows to include All About the 80s and All About the 60s. 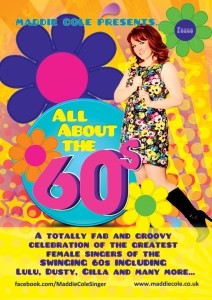 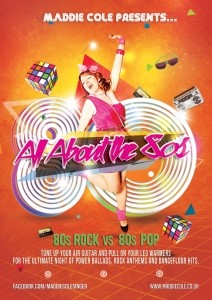 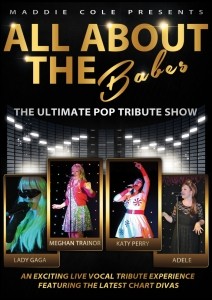 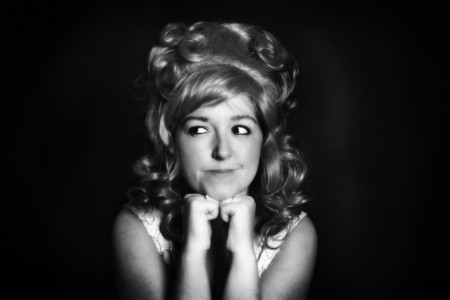 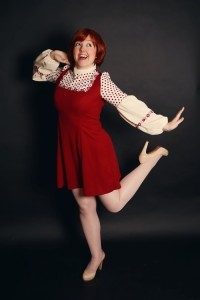 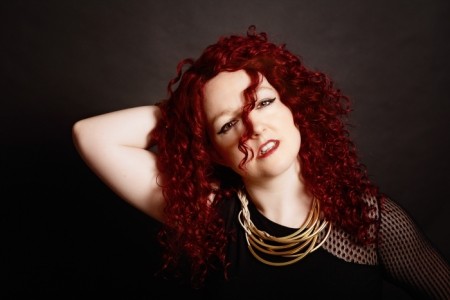