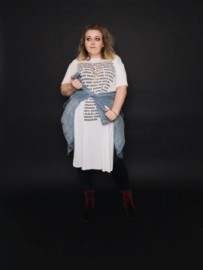 (no reviews)5.0
Country: United States
Based In: Nashville, Tennessee
From: $250

Sing a wide variety of styles from pop, R&B, country, soul, jazz, and more. Marcella knows how to entertain a crowd, whether it be 3 people or 3,000. Her energy and class is intoxicating. Paired with her sultry, strong voice, this is a performer you will want to book.
Request a Quote
Share this Page:
Profile Views: 428
Report this profile

Born and raised near Denver, Colorado, Marcella always knew she wanted to be a singer. She discovered her passion for performing through church choirs and theater classes but didn’t come into her own sound until moving to Nashville in 2015 to attend Belmont University.
Inspired by a variety of artists from P!nk and Ariana Grande to Aretha Franklin and Tina Turner, Marcella loves making music. “I create music because it feels good. It brings people together - and sometimes you just need something to dance to.”
After releasing her debut single in November 2017, Marcella quickly reach ... ed a career milestone when “Mavericks” won Pop Song of the Yearat the International Music and Entertainment Association Awards in 2018, where she got to perform the song live. Her subsequent single, “Porcelain Doll” was released in February 2018. Marcella has since performed at several historic Nashville clubs, including Belcourt Taps, The Local and The End.
Marcella thrives on the presentation of her music and the message it sends. “Whether I’m going through something and need to process it through music or someone else hears my music and can relate to it - allowing them to realize they aren’t alone - I want my music to make an impact.”
High energy, passionate and striving to make every performance something special for her listeners, Marcella is currently working on her upcoming EP, as well as a few other projects. 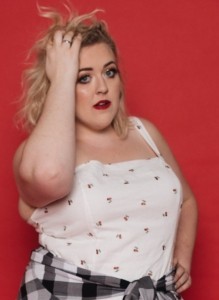 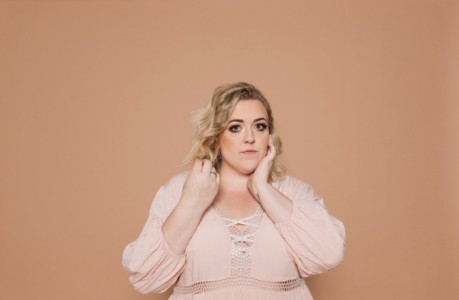 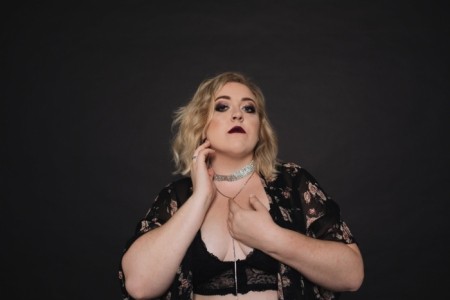 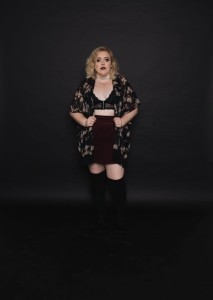 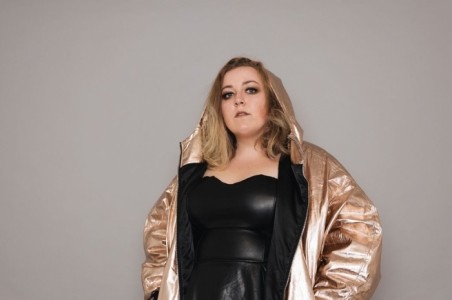