Mazz Rhodes - Little Girl Big Voice has been performing since the age of 13. Now 25 years down the line she has performed with the likes of some of Kent best function band and continues to wow audiences with her voice.
: 07848 78XXXX Click here to reveal
full number

Mazz Rhodes - Little Girl Big Voice has been performing since the age of 13. Now 25 years down the line she has performed with the likes of some of Kent's best function bands. As a soloist Mazz likes to cater for each venue differently, tailoring each gig to the audience. Her powerful, warm, and earthy rock vocal sound mixed with her happy, jokey personality make for an engaging performance. She may be small in stature, but her voice is ‘bigger than the person’. Mazz’s repertoire spans a great selection of rock, pop, soul, funk and jazz from 60s to current chart hits. 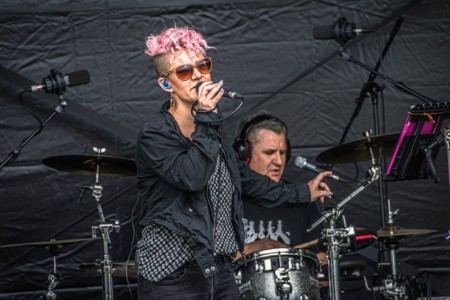 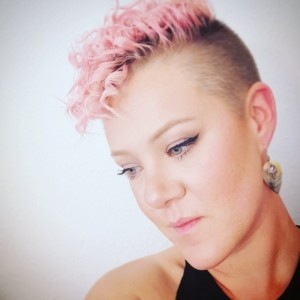 I can provide you with an online live gig for any online events you are hosting. This will be streamed live privately via my Facebook group or on YouTube and so allows good quality audio and also interaction with the audience. Please contact for pricing.