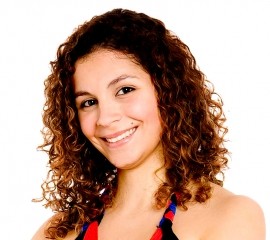 3
(no reviews)5.0
Country: United Kingdom
Based In: Portimão, East of England
Performs: Worldwide
From: Contact

When contacting this member, please state that you are viewing their Entertainers Worldwide profile.
Request a Quote
Share this Page:
Profile Views: 1082
Report this profile

Melanie Salomão is a performer artist, an actress/singer who was recently working with Tui magic life as a singer show perfomer. Before that she was working in a Theater company Embaixada do Conhecimento, in Portugal. In 2017, she worked in a Show team, as a perfomance host/vocalist in Columbus vessel, in Cruise&Maritime voyages company. She is pos-graduated in a Musical Theater Master’s Degree at London College of Music, University of West London. During the process of her studies she was involved in a Showcase playing “Geneviève” from Baker’s wife Musical, and “Veronica” fro ... m The mother fu*** with a hat at Charing Cross Theater. And also played Anna from Closer, and a multi role performance devised piece called The monomyth, all directed by Paul Harvard.
She is graduated in Theater, at the University of Evora in Portugal, the country where she grew up. She also attended three semesters of a Master in Interpretation at the same University. Took four years of vocal technique and repertoire in Eborae Conservatory of music, and completed the 5th grade of the conservatory of music training, set class (choir) and instrument (piano) in the Joly Braga Santos Conservatory.
She took part on the final university project show "New anatomies" from Timberlake Wertenbaker where she played “Anna, Verda Miles (singer), Yasmina, Captain Soubiel and Si Lachmi”. It was presented at the University of Evora, and also in Lisbon at the Theater “Escola de Mulheres”, directed by Fernanda Lapa (February and March 2011).
´Anna´ in “New Anatomies”
She attended workshops and performed final shows presentations, like "A Christmas Song" at the Theater “Boa Esperança” in Portimao, "Last supper” at the University of Évora with a British company called RECLESS Sleepers, and also the show "Casting de vedetas" at the Theater “ Tivoli” in Lisbon. She took part in a portuguese TV serial "Santos da casa” RTP's live show. Made several concerts as soloist and chorister in a chamber choir, and has participated in a professional opera event as part of a restricted chorus by the production Mainevent, (Portugal). She studied with Margie Haber in Portugal, "Stop acting, and living start" _ (Haber technique), 2012, and made an workshop of voice-overs by Dialectus. Participated in several workshops and had teachers like: Sofia Newparth, José Lobato, Owen Rees, Eric Jaspers, Philip Goudart, Renato Ferracini, Miguel Seabra, Rui Baeta, João Grosso, Paula Morna Doria, Nicolau Antunes, Paulo Alves Pereira, Ana Tamen ,Maria do Céu Guerra, Fernanda Lapa, and Margie Haber; a lot of successful names from Portugal, and even some international ones as well. She has experience as a teacher of dramatic and musical expression to children and taught Voice and Singing in a professional school of actors in Espaço Evoe in Lisbon. She has also participated as an actress/singer playing a marketer, "Carmen", in a professional Musical show "Zorro" at the Theater Rivoli in Porto.
Is the vocalist of the original music project called MEL and made two songs featuring with two different well known portuguese DJs,(Dj Mastercris and Dj Maddox) which one of them got into the Top 10 in Portugal, and in an international compilation music mix. 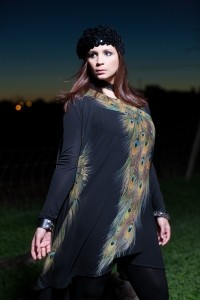 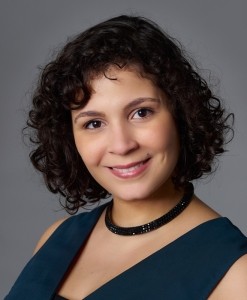 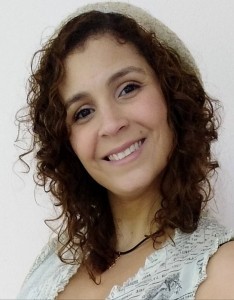 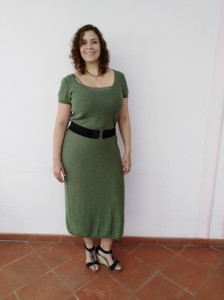