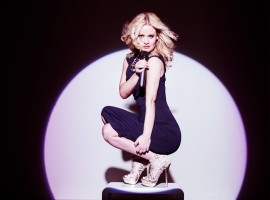 Michelle's entrancing voice and charm travels straight to your heart and soul and her repertoire whether performing with a band or solo thrill's and highlights any clientele's event/show with style and perfectly pitched powerful music.
Request a Quote
Share this Page:
Profile Views: 4084
Report this profile

Michelle is a professional Singer and Actress who has had the pleasure of singing and performing across the globe in many different countries. Trained at the highly prestigious Italia Conti Academy of Theatre Arts , London, Michelle has crafted her exquisite stage presence and performance into a world class act which has been developed through time..
Her versatility in being able to sing a wide spectrum of musical genres with classy tones sets her talent apart from the rest.
Michelle's entrancing voice and charm travels straight to your heart and soul and her repertoire whether performing wi ... th a band or solo thrill's and highlights any clientele's event/show with style and perfectly pitched powerful music…..I

Michelle Jane Wright has been an established professional Vocalist/performer for over 10 years and has captivated audiences all around the globe. Her love and talent began at a very early age, growing up watching her parents perform in plays and musicals around the UK and as the saying goes, the “BUG” hit her and went on to train at the “Drama Plus Theatre School” Christchurch, and “The Stage Door School of Dance” Bournemouth from the age of 3. Also to perform in many events and shows and winning many festivals around the UK. Earlier Credits include:
Dancer/Singer “Cinderell ... a” Pantomime playing opposite June Brown and Windsor Davis, Pavilion Theatre Bournemouth - ‘Stage Door School of Dancing” 1990
Singer/Actress “War child” Gloucester Cathedral - ‘The National Youth Music Theatre’ London. 1994
And many many more…
In 1997 at the tender age of 12, Michelle auditioned with thousands of hopefuls for the UK tour of “The Famous Five” directed by David Lee part of ‘The Kings Head Theatre London. Enid Blyton’s daughter ‘Gillian Bavestock’ helped with the audition process and cast Michelle as the lead part “George”. Michelle then went onto tour the Country in the smash hit show performing also alongside ‘Jon Lee’ - “S Club 7 and ‘Olivia Hallinan’ - “Lark Rise to Candleford”.
Publicity for the show inhcluded performing on ‘Blue Peter’ BBC1, ‘Live & Kicking’ ITV, Channel 5 TV and took part in Enid Blyton’s 100th Centenary Parade Festival in Edinburgh, Scotland.
Exposure from the Show highlighted Michelle’s very natural and growing talent so serious singing lessons began with Bournemouth based critically acclaimed vocal coach “Rosemary Kay” who blossomed Michelle’s very natural, powerful talent and hence was then cast in many more shows and events. It was also during these early years that Michelle began to experiment her voice into lots of musical styles and her love of listening and singing to Glaydys Knight, Etta James, Natalie Cole and Diana Krall (to name a few) was born.
Other earlier credits include:
Lead Vocalist “Please” Rock and Pop Musical – Glastonbury Arts Festival in aid of The Prince’s Trust. 2000
Actress “The National Arts Theatre” Workshop, London. 2000.
And much more…
In 2001 Michelle was offered a full Scholarship to train on the 3 Year Musical Theatre course at the prestigious “Italia Conti Academy of Theatre Arts” College London.
In house credits to name a few included:
Mrs Johnston, “Blood Brothers”– Avondale Theatre London.
Trincalo, William Shakespeare’s “The Tempest” – Avondale Theatre London.
Mavis, “Stepping Out” – Avondale Theatre London.
Shiovhan “Parent Craft” a short play by Steven Smith – Avondale Theatre London.
Lead Vocalist/Dancer end of year shows for the College at Wimbledon Theatre, Wimbledon. Directed by Bonnie Lythgoe.
In her final year before Graduating in 2004, Michelle was lucky enough to be cast as the Lead Vocalist in the European and World tour of “Fire of Dance”. The show was taken all around Germany, Belgium, Switzerland, Austria and Korea, which started after she graduated with Honours.
After the tour Michelle’s credits to name a few also included:
Winner of the Bournemouth Echo “Star Trail” BIC Bournemouth.
Lead Vocalist for Production Shows “Celebrity Cruises” touring Mexico, Hawaii, Canada, Alaska and Panama Canal. ‘Gary Musick Productions’ Nashville. 2005
Lead Vocalist “The Spirit of Christmas” Dublin – ‘Spirit Productions’ London. 2006.
Katie “The Katie Brand Big Ass Show” – Captain Rosie Sketch. ‘ITV Comedy Sketch Show’ 2007.
Lead Female Vocalist “The heat is On” Bournemouth Pier – Act Three Management. Starring alongside ‘Russ Spencer’ (Eurovision, ‘Scootch’) and ´Chris Manning´ (Fame Academy) 2010 and 2011.
Lead Vocalist with “David Woodbury Entertainments” Band. Various Masonic Functions and Cooperate Events around the UK. 2001 – Present.
Originally Musical Theatre influenced and trained which gave her Experience, technique and style, Michelle discovered her love and talent for a wide range of musical styles including big band and jazz. With her extremely versatile voice, Michelle developed this into an all round sound, mixing all genres of music together to give a rich, distinctive sound and a touch of class to the ear. Her versatility in styles is her strength within the music industry, and she very much regards this as one of the most important attributes for any singer and continues to showcase this with every performance.
Michelle’s love for singing and performing has always been and will always be part of her life and is every inch part of her soul but her love for family, Fiancé’ and her beautiful baby daughter help keep her head and feet firmly on the ground. She has had a wonderful career so far and continues to learn and blossom in this challenging but ever so rewarding role. 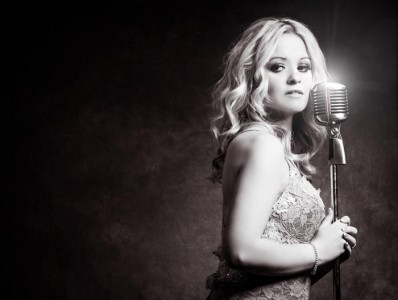 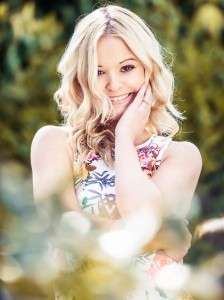 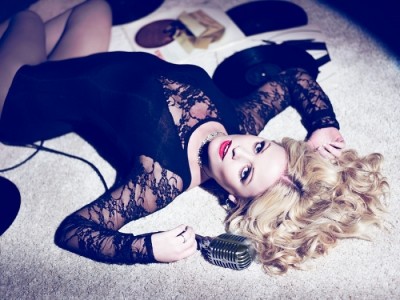 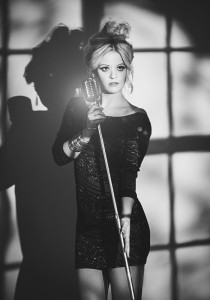 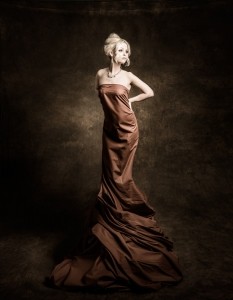 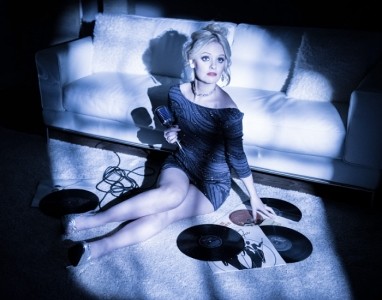 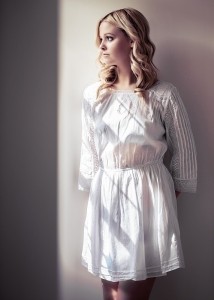 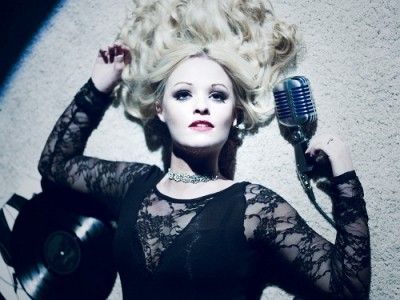 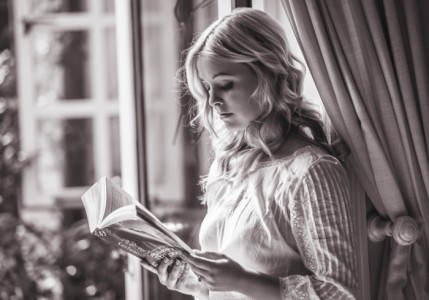