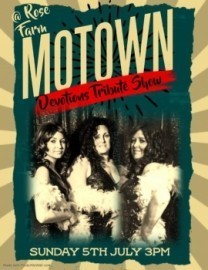 (no reviews)5.0
Country: United Kingdom
Based In: Birmingham, West Midlands
Performs: Nationwide
From: £600

When contacting this member, please state that you are viewing their Entertainers Worldwide profile.
Request a Quote
Share this Page:
Profile Views: 625
Report this profile

Our show starts with songs from the film Sister Act (dressed as nuns if course) followed by quick change into evening dresses to perform great female Tamla Motown hits. Second part of the we perform men's soul, Motown and Northern dressed in jackets and trousers then quick change into flared tops to finish evening with disco classics of studio 54. We also have a fabulous soul & reggae vocalist Derek James as a support act if required.

TRACI HANSON
Traci has been singing 0n the club circuit for over 10 years as a solo act and previously has recorded jingles and vocals for BRMB back in the early 80's. Traci has also been a resident compare at the La Tavola Calda Nuneaton for over 20 years, working with many tribute acts and comedians.
Melita (Sandra Simmons)
After 12 years working the club circuit, Sandra decided to join forces with Traci as their love of motown has found a new and wider audience. Sandra was also voted midlands entertainer of the year 2010.
Megan
This young lady takes after her mum Traci and loves t ... o sing and has been performing with her for many years. She also writes her own songs and has had a few Drum & Bass songs performed in local nightclubs. 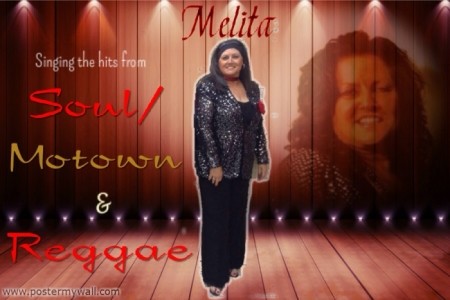 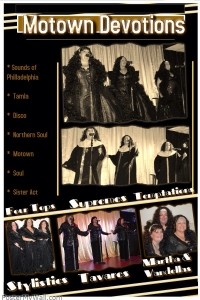 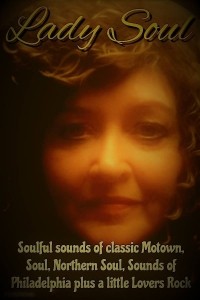 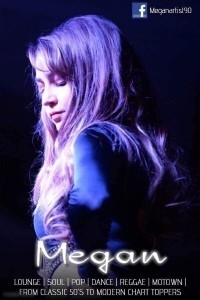 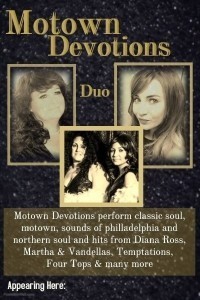 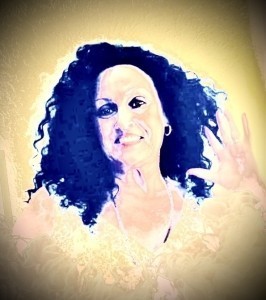 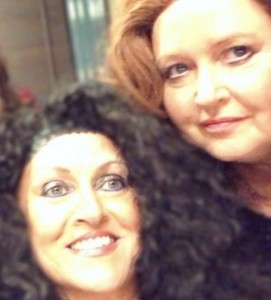 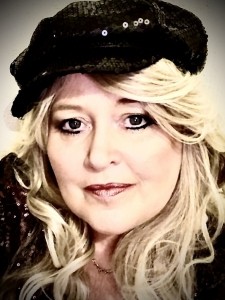