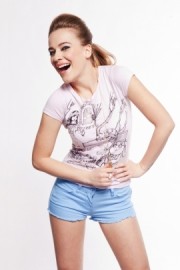 (no reviews)5.0
Country: United Kingdom
Based In: London, London
Performs: Worldwide
From: Get in touch for more information

When contacting this member, please state that you are viewing their Entertainers Worldwide profile.
Request a Quote
Share this Page:
Profile Views: 1853
Report this profile

I am available for a Solo Bookings performing covers and originals in variety of languages. I can also be booked or hired for a contract as a DUO with my sister Alexis Nedyalkova (this is the name she uses here on Entertainers Worldwide). There is also a TRIO Option available with our guitarist Peter Grobler. For more information please get in touch.

I consider myself a hard working determined individual who is always aiming to challenge myself and achieve the best I can. I have been performing from a young age on stage in musicals and singing events. I am a fast learner and a team player always focused on the task and how to adapt to best suit either an individual or a group performance. 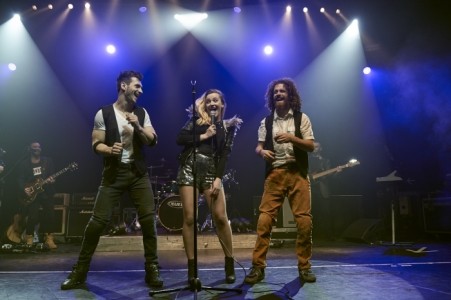 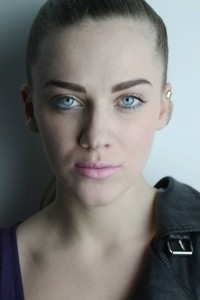 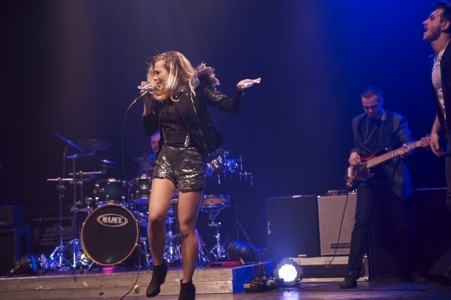 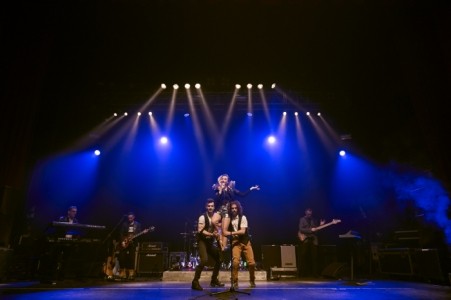 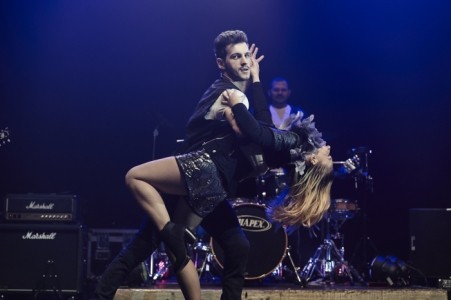 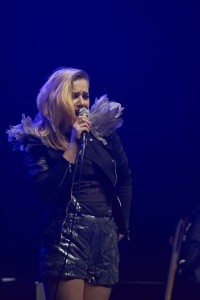 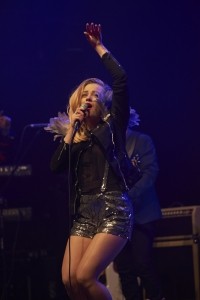 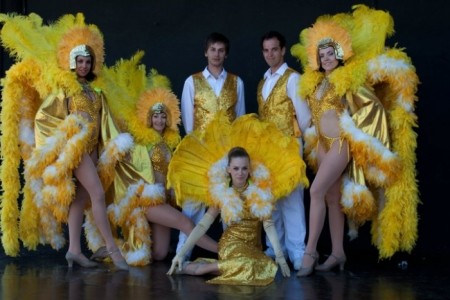 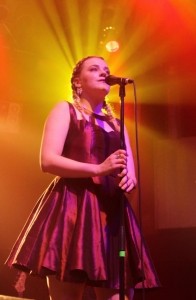 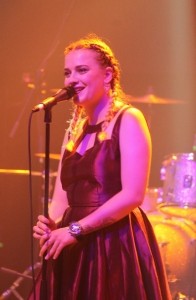 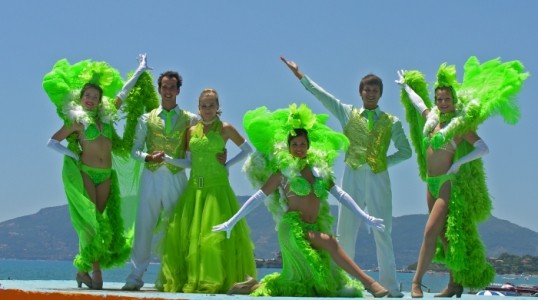 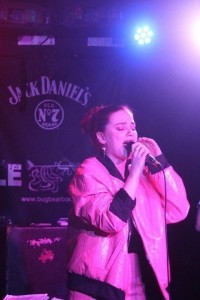 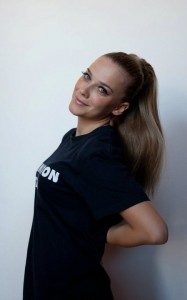 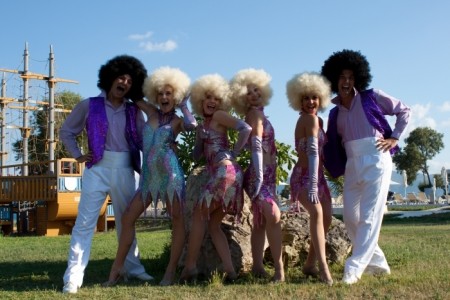 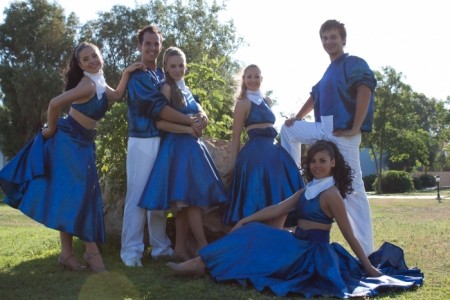 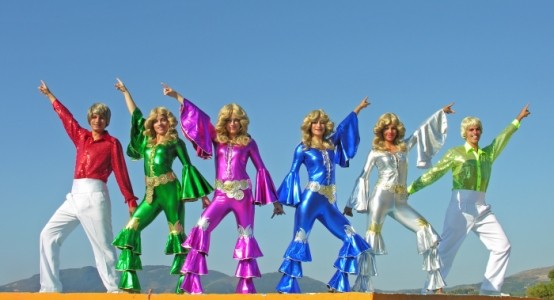 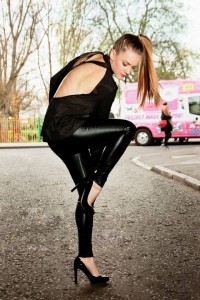 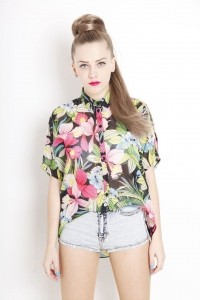 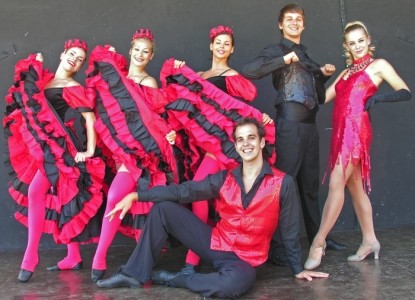