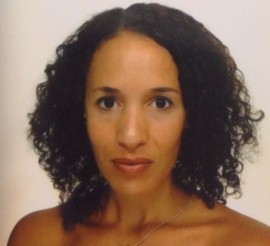 (no reviews)5.0
Country: Spain
Based In: Gran Canaria, Spain
Performs: Worldwide
From: Contact

Vocalist in musicals, bands, shows and trained and qualified Dancer and actress
Request a Quote
Share this Page:
Profile Views: 666
Report this profile

After enjoying 6 years in South Africa working as a professional singer and actress on Stage and television, in various musicals, plays and films, I moved to Spain where I have spent the last 8 years working in various tribute shows, bands duos, live music projects 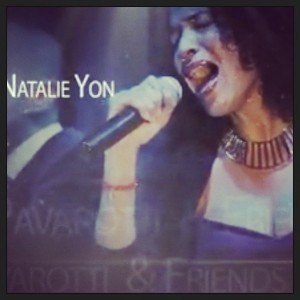 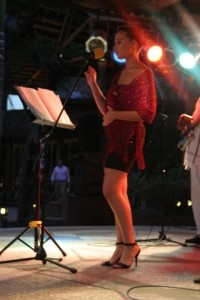 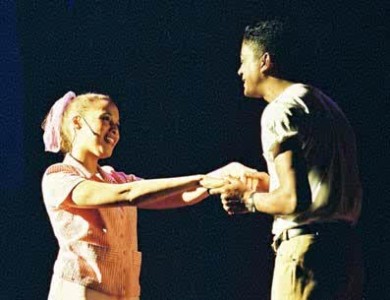